It was a shit day.

Tonight Kathryn and I finished the second season of Homecoming. I'm not sure it was better than the first, but it was very good. 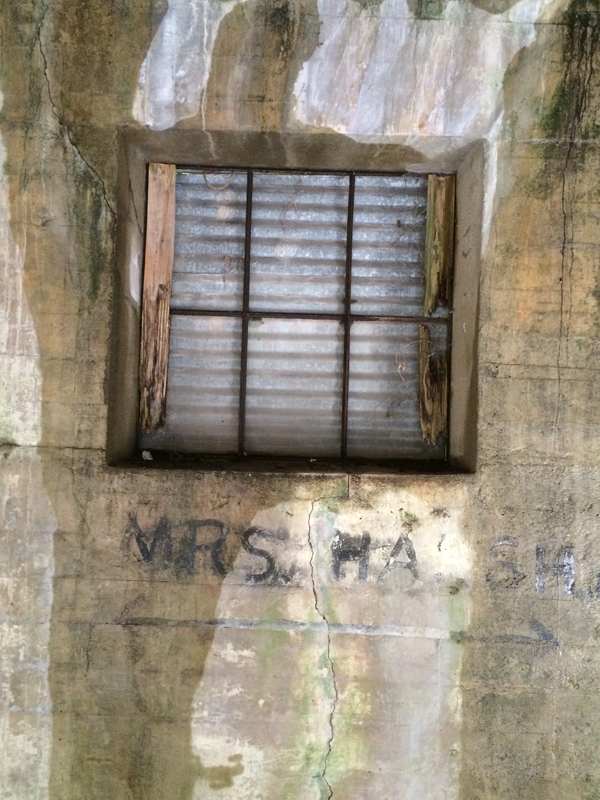