I did not write.

There was email with my agents. And with Jun and Drew. And I sent "Black Ships Seen South of Heaven" to an editor in the UK who's reprinting it in a Lovecraft anthology. Oh, and there was email with Bill Schafer at Subterranean Press.

Today was my Grandma Ramey's 106th birthday. Or would have been. Or whatever.

Kathryn and I began Season Two of Homecoming. 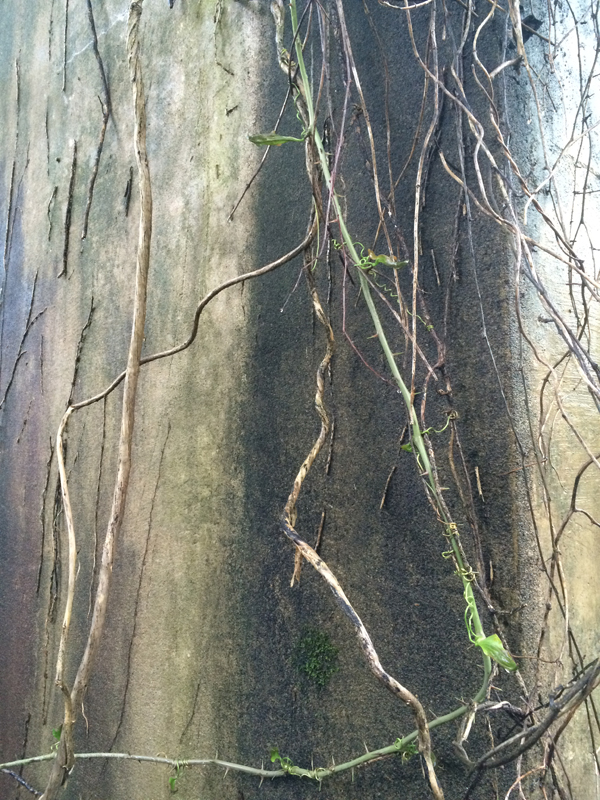