And it rained all damn day. An ugly, chilly drizzle. Our high was a miserly 71˚F, and it's now 69˚F. Tomorrow will be almost as bad.

Oh, but yes, it was my birthday. And the morning was actually pretty good, though I didn't sleep much last night. This morning I opened presents and watched my favorite parts of Frozen II and...then I was utterly underwhelmed by the new "Living Story" chapter of GW2 and everything went to hell. Okay, I don't think I can actually blame GW2. There was also having to put my foot down and telling a publisher no, I will not learn Acrobat to deal with an electronic ARC. And there was the aforementioned rain. And a thousand other murderously depressingly things which shall here not be named, all catching up with me at once. So, I kind of slipped after about 1 p.m. or so. But Spooky made Dreamland chicken and taters and corn and there was a modest cake with one candle and we watched a bunch of RuPaul's Drag Race. I wouldn't say I feel better now, but I'm calm.

And it makes me feel shitty. All the people who wished me well today and who sent me gifts and Spooky did so much and...I just couldn't feel great all day.

I think that's enough for now. 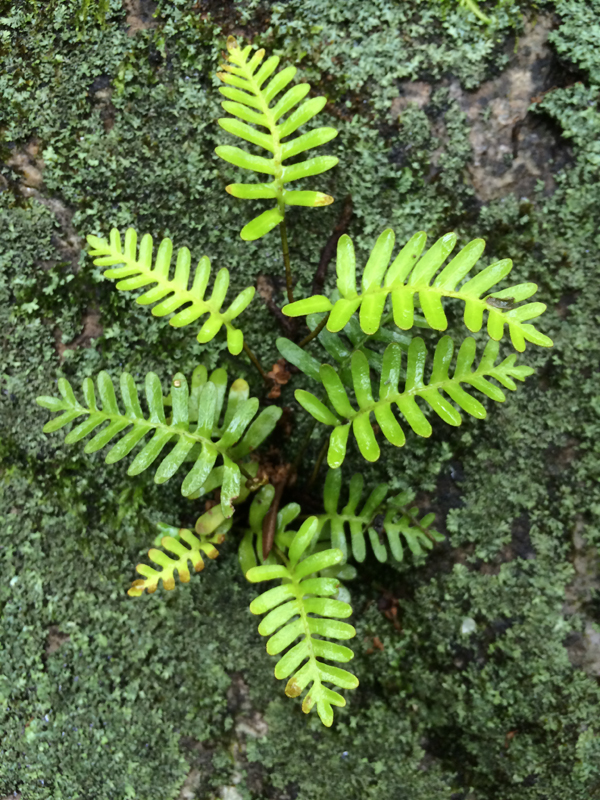