A sunny, warm day that culminated in a titanic thunderstorm near sunset. Our high was 87˚F, and it is now 69˚F.

You really do not need recourse to conspiracy theories. You put a demented halfwit in charge of 3,796,742 square miles populated by 328,239,523+ human beings and, sooner or later, unless you're very lucky (yeah, right), something bad will happen. We should just be grateful it's only a pandemic. At least it wasn't a nuclear war (knocks on wood).

This afternoon I watched a documentary about atomic testing in Nevada.

Between stress, anxiety, and this shattered molar, the struggle to eat continues to wear me down. As I told Billy Martin earlier today, "Mammalian teeth are one of evolution's most inexplicable and regrettable foibles." 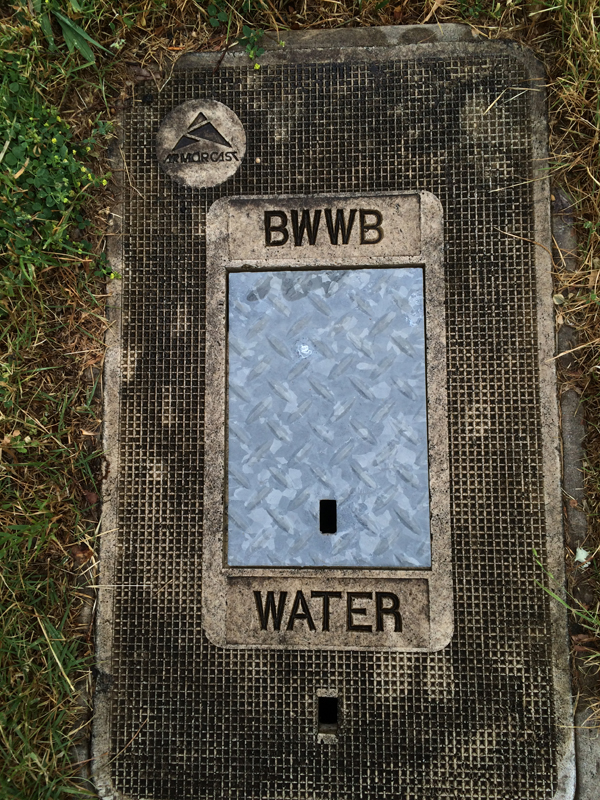