Another oddly chilly day. We only reached 81˚F, and it's currently 73˚F.

But it was, generally speaking, a better day than yesterday. I exchanged emails with Bill Schafer and Jonathan Strahan. I saw the "digital ARCs" for The Tindalos Asset, and there's an abomination for you. "Digital ARCs." I watch a documentary about the sinking of the Lusitania. I began re-reading William Kennedy's Ironweed. I played GW2. I somehow managed to eat a plate of spaghetti without chewing once. We had a short walk.

And that's all I have on this grim night in May in the year of the plague. That and a prayer for a return to normalcy, a return to business as usual. 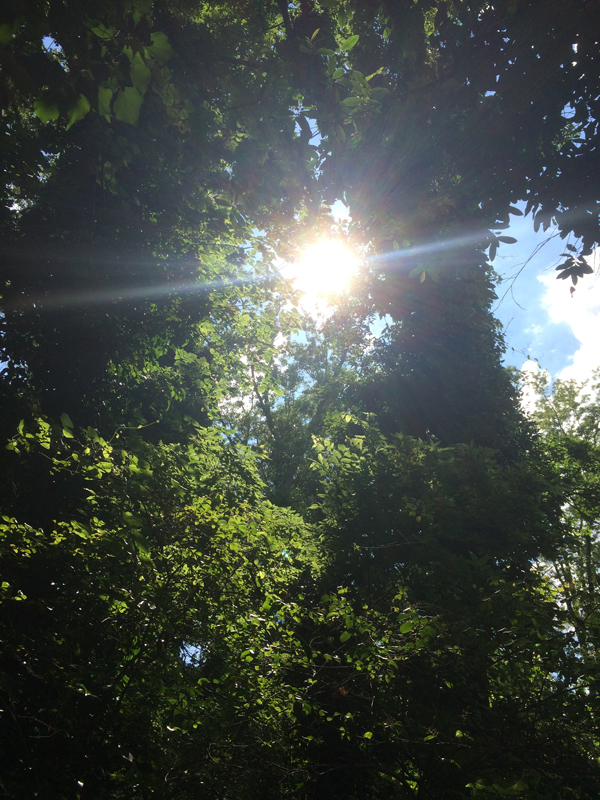