The day began stormy, but it as sunny before twilight. We it to 84˚F toady. Currently, it's 69˚F.

I watched a documentary about the development of Fat Man and Little Boy and another about the Lockerbie bombing.

I neglected to say yesterday that I have begun re-reading We Have Always Live in the Castle. Though I think if you've read any book more than twice it's something more intimate than re-reading.

Please have a look at this special eBay auction, a copy of The Dinosaur Tourist that I'm auctioning to raise a little money (a drop in the proverbial ocean) for the McWane Science Center, which has been closed since March 16th and will have lost $1.5 million in revenue by June 1st. Right now, this is what matters to me almost more than anything. 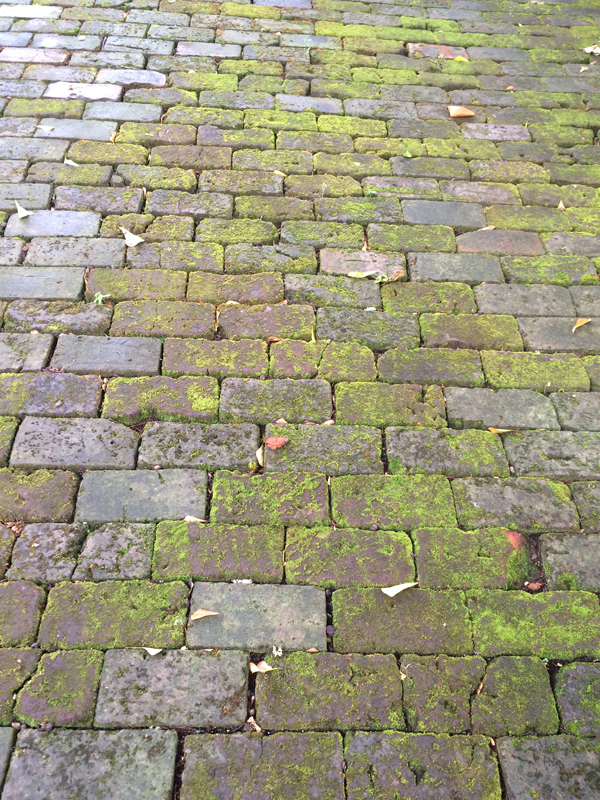