So, today was about 45% of a decent day. And then there was all the rest of it, which varied between meh and only just endurable. And it was stormy all day. It's still storming. Or storming again. We had a break for a few hours. Our high was a paltry 80˚F, and it's currently only 67˚F.

Really, I'm not sure there's anything about to day that's worth putting down here.

Oh, I did have my first Zoom conversation. With

sovay in Boston. It was the first time we'd spoken face-to-face (well, at least a simulacrum of face-to-face) since the summer of 2018. I do not like Zoom, but the interface is at least intuitive. I will never like "video conferencing," on principle, but it was good talking to her, regardless. Mostly we talked about the plague.

I ate a can of soup for dinner. Most of what I'm eating is coming out of cans. Or it's bottles of mysterious high-protein crap like Muscle Milk and Core Power. Or Kraft mac and cheese.

Spooky cut my hair, which is pretty much just shaving the sides and back. If I had two eyes, I could probably manage it myself.

We had a long walk near sunset, between storms, the longest walk I've had in months. I'll regret it in the morning. 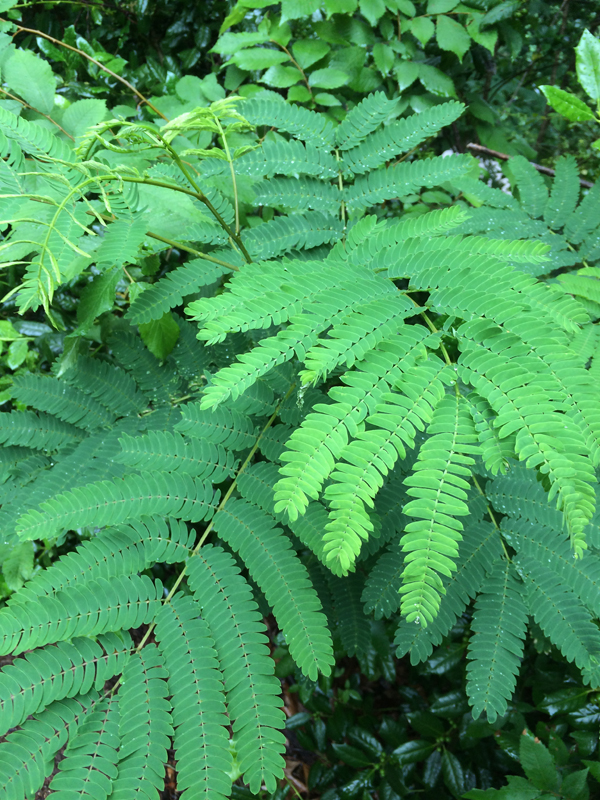