I only slept about five hours last night, maybe less.

But I woke to the news that Jada's kid sister, Sheri Jo, died on Thursday. Sheri was only a few months younger than me. We went to high school together in Leeds. When Jada and I were married (1983-1992), Sheri was my sister-in-law, of course, but I'd not seen her since, probably, at least 1989. She was diagnosed with ovarian cancer only three weeks ago. Like me, Sheri was born in 1964.

And after that news, the whole day just kinda shut down.

I'm still waiting on the final CEM for The Tindalos Asset from Tor.com. It will hopefully come soon, and meanwhile I have the galleys for Comes a Pale Rider to go through.

Only ten days until my 56th birthday. 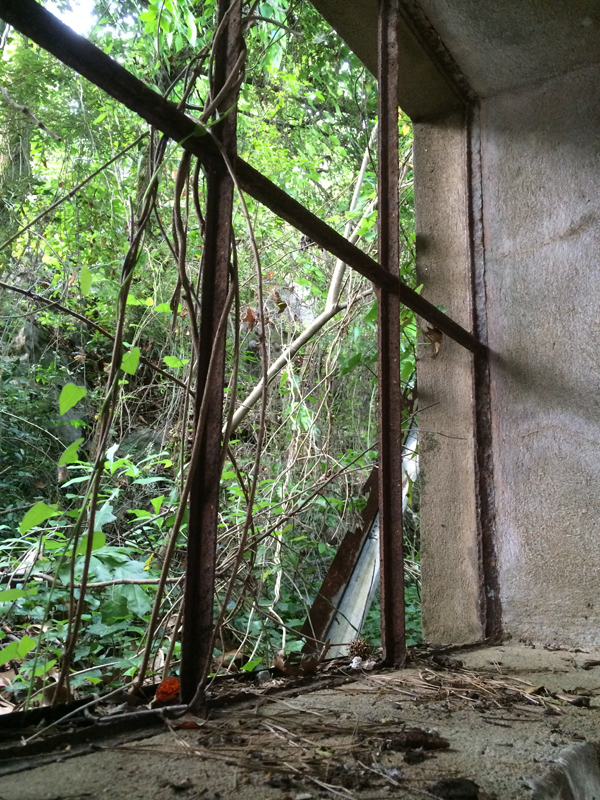