The cool stuff first: My agent and I closed a two-novel deal today, and I will post details when I've signed the contracts and the publisher says I may make an announcement. That likely won't be long. Right now, it's good to have work lined up, in a time of such profound uncertainty. I will say that it's a deal that I am very happy with.

Meanwhile...well...there's really not much else. I talked with my agent in far away Maine, where I think she may remain through the summer. I went for a walk with Kathryn. For dinner, I had a can of pintos with cheese, salsa, and guacamole, along with two fried eggs, over easy. The day was warm, almost hot. We made it to 86˚F. Currently, it's 75˚F, and my office window is still open.

I'm craving black-eyed peas and collards and jowls and cornbread. It's good to be craving anything, the way my appetite's been.

I think we need more people saying that it's okay to be very, very worried about the economy and the psychological effects of the quarantine, that giving voice to those worries should not brand you a Trumpian Covid-denier, not so long as you are simultaneously doing everything you can reasonably do to protect yourself and others from the spread of the disease. That's where I find myself, and I have often, in the last two+ months, felt that daring to give voice to long-term economic worries and to questioning the psychological and sociological repercussions of quarantine, I have often been wrongly lumped with the deniers and those who flatly refuse to shelter in place and wear masks and etc. Recognizing the economic disaster unfolding around us, and that it may prove to be as destructive, ultimately, as Covid-19, it's a realistic, valid position. This isn't a "money" or human lives scenario. We need to keep all aspects of this crisis in mind going forward. I want to live through this, but I also want a world left that's worth living for.

I'm going to be running a special eBay auction to raise money for the McWane Science Center, the museum I'm doing my paleontology work from, which has now been closed since March 16th. I'll keep you posted. It will begin sometime in then next day or two. 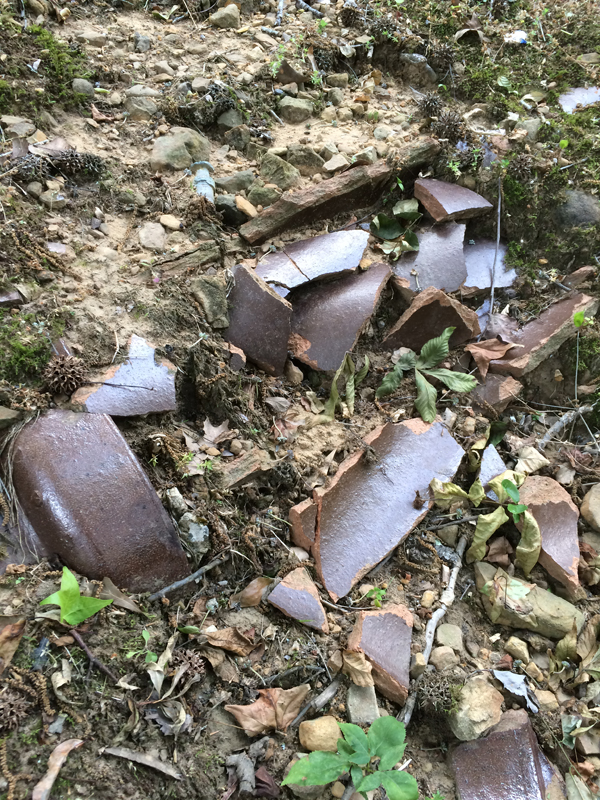