And today was a day.

Sunny and warm, for starters, though the real warmth comes back tomorrow. Our high was 78˚F, and it is currently 64˚F.

I had a doctor's appointment for 10:30 a.m. And just as we arrived at the clinic, the car died. Right after we pulled into a marvelously shaded parking space beneath a huge magnolia. I was pretty much sure it was the battery, but we had to go inside and worry about it later. Well, actually, we had to wait in the car half an hour until we were called in, since the waiting room is not being used due to Covid-19. My anxiety and a close call with a panic attack aside, I seem to be okay. Mostly, I'm doing a shit job of taking care of myself. I've lost about ten pounds, and Dr. Armour knew I was dehydrated by listening to my heart and hearing the mitral valve clicking, which was simultaneously alarming and sorta cool. I'm on a vitamin D supplement now, and I have to eat more and regularly, and drink water, and go outside, and get some exercise. I go back in late August, and hopefully by then I'll be more presentable.

Anyway, after the appointment we walked down the hill to the pharmacy (also harrowing), and then back up the hill and called AAA. A thoroughly jovial man showed up about forty-five minutes later and confirmed that it was the battery and swapped the crappy old one for a shiny new one. And we headed home.

It was the most eventful day I've had in at least a month. At least. I actually kind of enjoyed it all, I think. I know that might sound weird, but...I'm making myself sick hiding in this cave trying not to get sick, and I have to find a happy medium, some sort of balance.

Meanwhile, though I've been avoiding the news the past couple of weeks, I saw this morning that over 80k people have died in the US. Tonight, that's up to 83,019 people.

And this, something I posted to Facebook a few hours ago: I'm sure that someone wittier than I has already said this, but...wearing your mask so that it doesn't cover your nose, that's pretty much the same as cutting off the end of a condom before you fuck.

Oh...Spooky made me saag paneer and basmati rice for dinner and I ate it all. 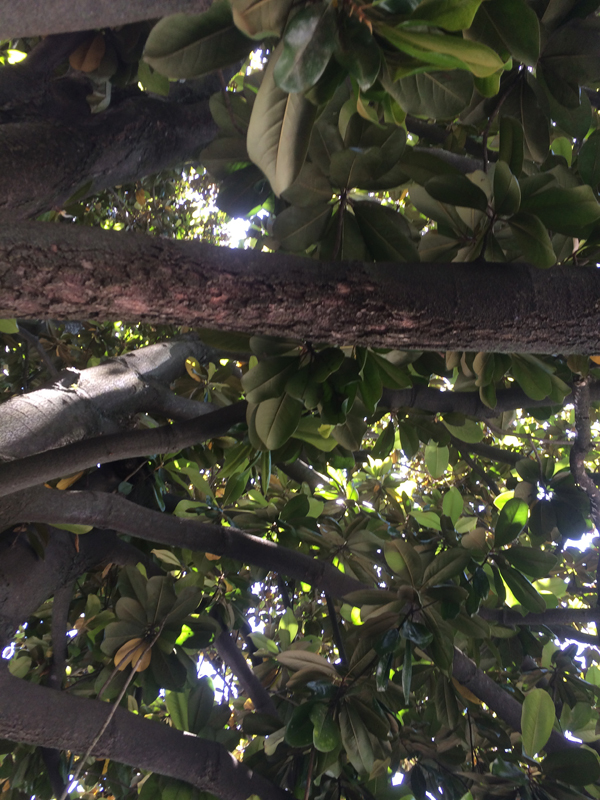