I totally missed that last night was Entry #6,000! What the fuck? It only took me 16 goddamn years to get there. [insert loud and exasperated sigh] But anyway...here's 6,001, and you'd think I'd have something profound on this occasion...or that I would have last night. But no. These days ain't exactly chock full of exciting shit. Hey, after Little Richard and Richard Sala, at least no one cool named Richard died today – and, just watch, I will now be deluged in email from the offended friends of recently dead Richards.

It was sunny and and we only made it to 70˚F (this fucking blackberry winter shit). Currently, it's 57˚F.

I spent most of the day re-reading Mark Frost The Secret History of Twin Peaks, which was next on my re-readathon list. At this rate, I'll finish it tomorrow. Though, a huge chunk of tomorrow will be eaten up by a harrowing doctor's visit, so...maybe not.

On this date in 2015, I wrote: Last night, Neko Case tweeted, "Cars used to come in interesting shapes. Now they all look like ugly running shoes." That's the fucking truth. I want my 1959 Pontiac Starchief back. It was my grandmother's, before it became mine. I lost the gas cap and replaced it with a potato because I couldn't afford to buy a new one. The muffler rusted loose of the chassis, and I wired it in place with a coat hanger. Sometimes, I had to pour a few drops of gas into the carburetor to get the engine to turn over. But I adored that car. I sold it in 1986, because I desperately needed cash for the move to Boulder. 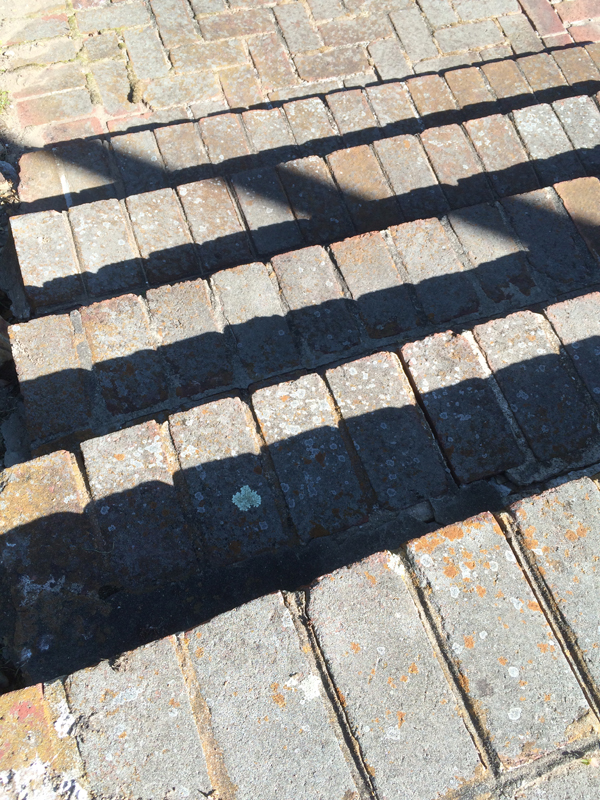