Well, except that it was chilly and rainy today was a little bit better than yesterday. Today's high was a mere 62˚F, and it is now 51˚F, with a windchill dropping us to 49˚F; the forecast low for the night is only 41˚F.

But I didn't get any work done. To wit, this post I made to Facebook this morning:

At this point, I'm two months behind on Sirenia Digest, and I apologize to my subscribers. I am going to try and get #171 (April) out this month, but until the world returns to some semblance of normalcy, I'm afraid I don't have much hope of writing very much fiction. I've always rolled my eyes at those people who say they can only write when "inspired." This isn't that. But I find it almost impossible to work in this environment of continuous fear, anxiety, and disruption. I cannot even settle on an idea for a story, an idea I can write. All I've wanted since at least 2016 is a return to normalcy.

We finished Interrogation last night, and I strongly recommend it. 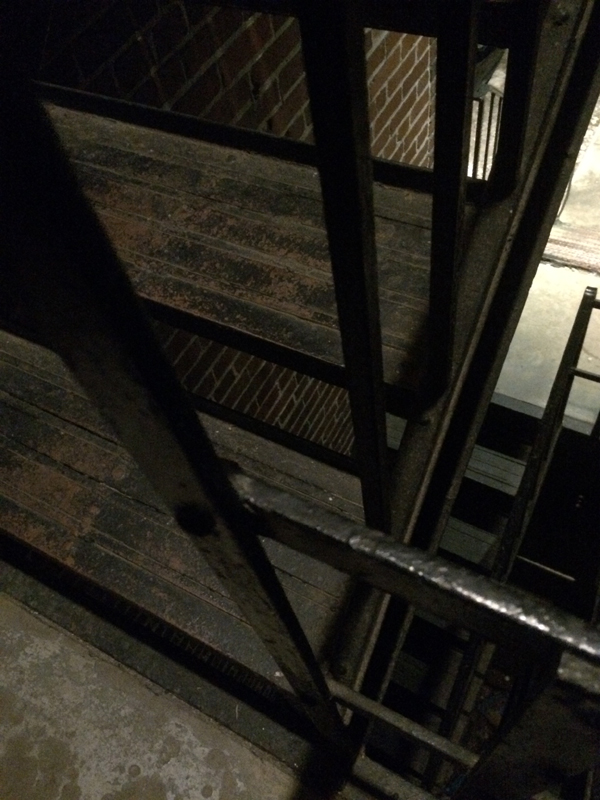