So, I slept, at best, four and a half hours last night, as a result, didn't get shit done today.

And we're being hit with something just shy of a blackberry winter, so there's that. Tonight's low will actually be 41˚F, after only making 72˚F today.

Back in the middle of March, I would never have dreamed that this thing would still be going on by May. But here we are, and here it is. On May 26th I turn 56, and it's gonna be a strange birthday. I have a wish list over on Amazon, if you're so inclined.

I was pleased to see that the creator of Black Mirror doesn't presently think we "have the stomach" for a new season, all these current events considered, and so he's set the series aside for the time being. I was genuinely impressed. 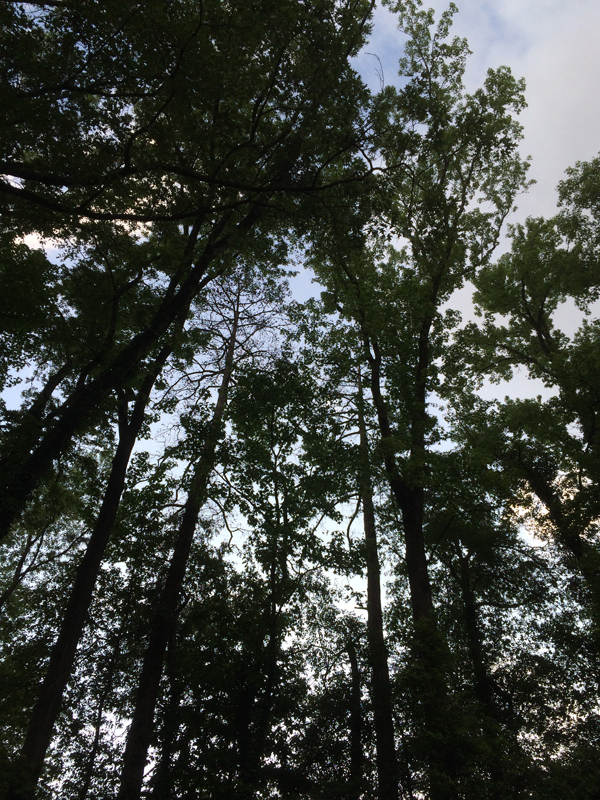