But it was a better day. I began re-reading Jeff VanderMeer's Acceptance. And I spent the morning and early afternoon on a first draft of the "Geologic Setting" section of the second turtle paper. Tomorrow, I'm going to start a piece for Sirenia Digest 171.

Then it was an afternoon of documentaries, some paleo' stuff and then weird UFO shit on the Smithsonian Channel.

Spooky made Dreamland chicken and potatoes for dinner, which I guess is what you eat after watching weird UFO shit. And then we started watching Interrogation (CBS), which is actually very, very good. Did I say I was gonna say for about Season Three of Westworld? Right, well, you will recall I hated Season One and I loved Season Two. And Season Three...well, the first episode was fantastic. And then the whole thing seemed to lose focus and wander off somewhere. It was watchable, and certainly better than Season One, but definitely a disappointment. 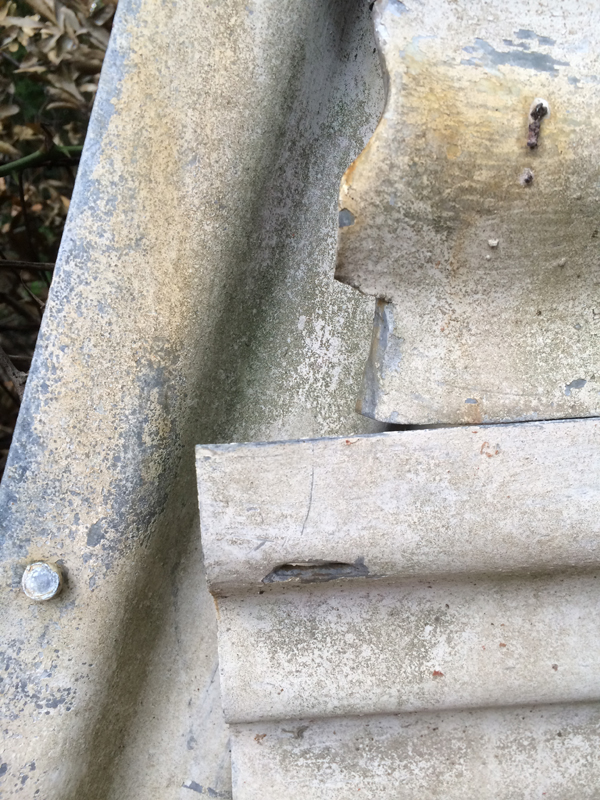