I'm not sure I'd call today a truly bad day, but it wasn't a good day, either. Maybe I should lead with these posts I made to Facebook this morning:

I've been counting our "sheltering-in-place" period since the 15th of March, which makes this the 50th day. I am, by nature, reclusive, but I strongly suspect I have found my limits, because this is not reclusiveness, this is an awful, fearful time of waiting and stillness.

I've got to get to work on my part of a second Cretaceous turtle paper coauthored with Drew Gentry (and this time also Jim Parham), and I'm hoping that will help steady me for at least a bit longer as the world tries to get back on its feet.

Oh, and I finished the re-read of Jeff VanderMeer's Authority.

Lots and lots of television. I did say I'd say something else about Picard. All in all it was a lot of fun, though it sorta got sloppy towards the end, too many characters and too much plot and subplot and too many attempts at odd comedy that fell flat (the holograms, for example). But I loved all the Romulan stuff. Tonight, a new episode of Penny Dreadful: City of Angels and the season finale of Westworld. And maybe I'll say more about those later. Oh, and this afternoon there was a Richard Attenorough documentary on pterosaurs.

Oh, and this afternoon there was a Richard Attenorough documentary on pterosaurs.

About tonight's photo, click here to see how the view has changed during our isolation. 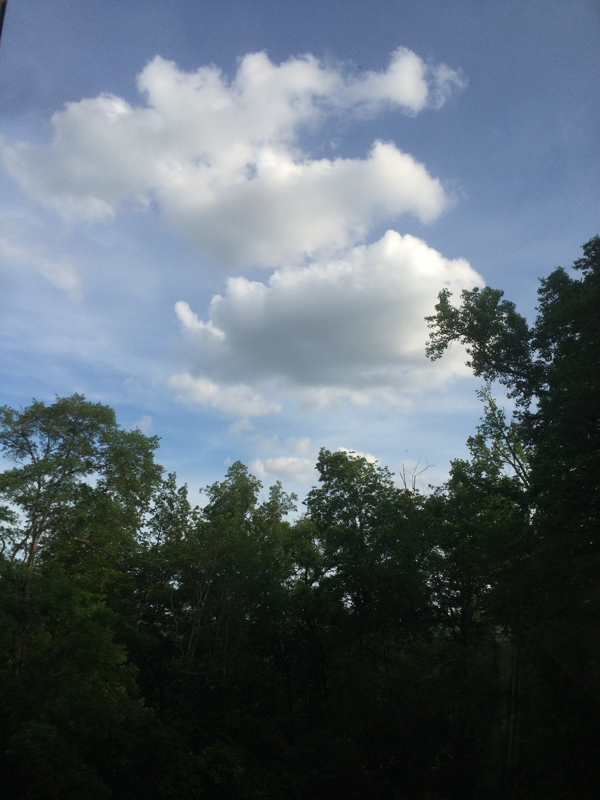