Also, I think I have a spider bite in my right armpit. But I get a lot of spider bites.

Oh, and today was the 16th anniversary of my LiveJournal. I was only forty years old.

Sunny today, and a wide carnivorous sky, razor blue, blistering blue, hardly a scrap of cloud. And a chill in the air. I went out with Kathryn to the Piggly Wiggly, and yeah, there were masks and hands of blue and all that but I feel increasingly as if I am fighting an invisible, inevitable foe. All it needs is time.

Today there was email with James Goho, whose book about my work will be out on August 9th, and you can preorder it on Amazon if you're interested in that sort of thing. Caitlin R. Kiernan: A Critical Study of Her Dark Fiction. The galleys from Tor.com arrived and are waiting out their own quarantine before I open the package from NYC. I talked with Jun Ebersole. I posted a mosasaur photograph to Twitter. I read. I watched a truly heartbreaking documentary, an episode of Nova, addressing the truth behind Joy Adamson's Born Free, an episode which was as much about the truly heroic George Adamson as it was about an orphaned lioness.

Tonight we finished Season Three of The Marvelous Mrs. Maisel for the second time. I think we're gonna watch all of Mad Men for the third time next. Like I said, when you're me, the 1950s = comfort. It's the clothes. And the cars. And the music. And the presidents who were, you know, presidents. 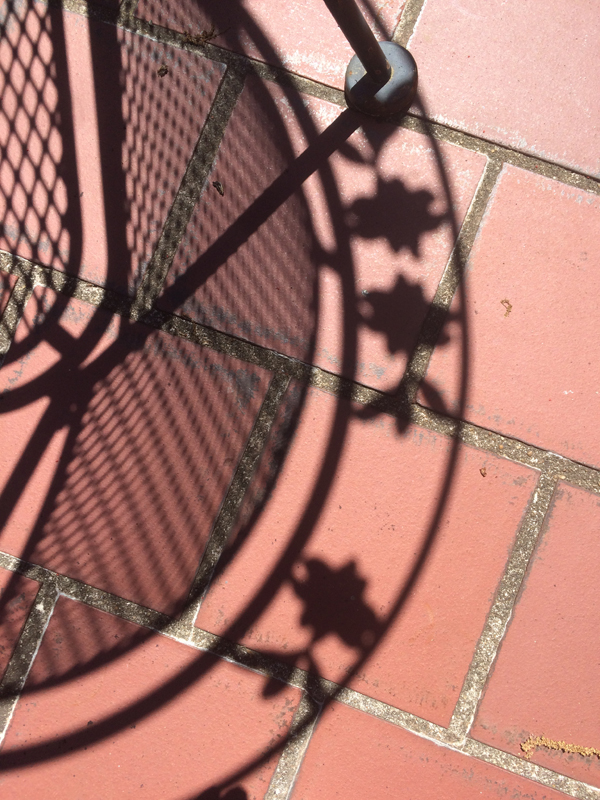