A bright and sunny day. But we're in for a cooler spell of weather. The high tomorrow will only be 63˚F. Today it was 77˚F, and it's currently 63˚F. I blame Canada.

I think my ability to concentrate on anything but the plague is slowly returning. Today I made it all the way through Angela Carter's "The Bloody Chamber" and an especially technical and tedious paleontology paper.

But mostly there's been television, because it asks the least of me and gives the most. I forgot to mention that we finished Tales from the Loop and it was beautiful and smart and I wish I'd done it, which is the highest compliment....yeah...no, it's not. Anyway, it's very, very good, with music by Philip Glass, even, and you should see it. And there was a new episode of Better Call Saul. And now we're watching the Mrs. Maisel through again because the 1950s soothe my mind and whatever else I have that I'd rather not call a soul.

Sirenia Digest subscribers, please bear with me. There will be a new issue soon. It's just been...you know. And if you don't, what foxhole have you been hiding in? No, seriously. I'm sorry to be so late.

It's been a hell of a few months on paleontologists. At the end of December we lost Dale A. Russell, and last month Jenny Clack died, and yesterday I learned that Robert Carroll has been lost to the novel coronavirus. 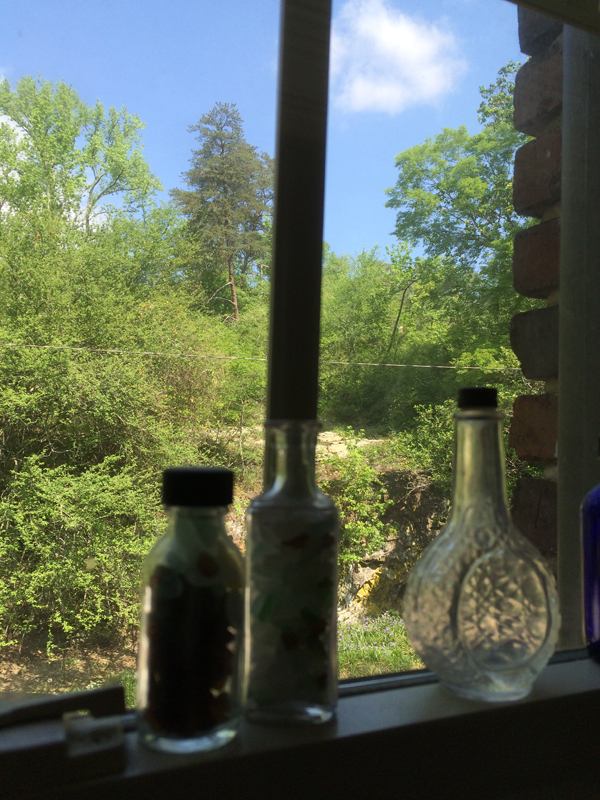