You really don't want to know about today.

But there was a smidgen of sun, which is more sun than I expected. And Bernie Sanders is mostly over and done, and that's the best news I've had since...January, I think. I mean, sure, Sanders will find shitty little ways to make a pest of himself from now until whenever, but at least he's out of the running and only the die-hard assholes will squander their votes on him.

Yeah, that was the good part of today.

Yeah, you're just have to learn to see past this thing about me and Senator Sanders. Or give up on me altogether. Them's your choices. 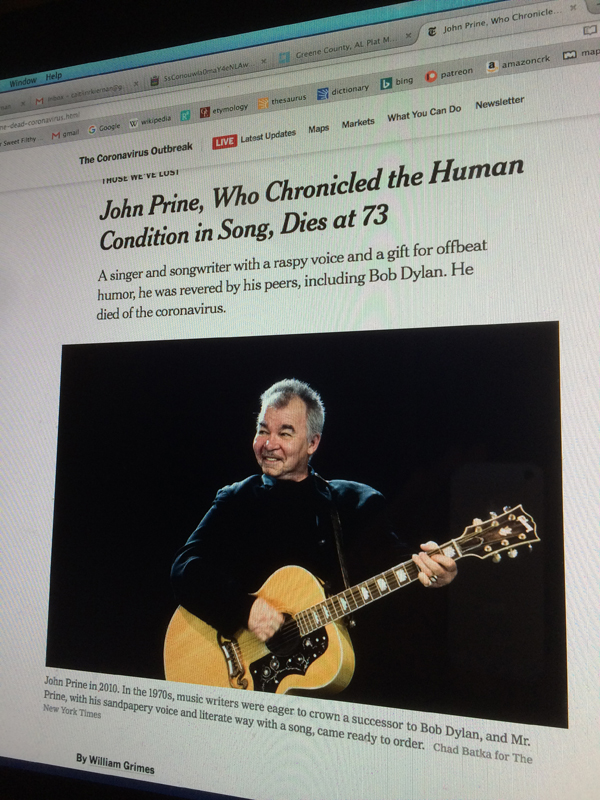