Another very nice day, and once more I stayed inside. We had a high of 83˚F, and it's currently 75˚F.

I tried to read. I tried to straighten up the office. I managed to watch a two-hour Nova episode about black holes.

Mostly, it's TV these days. Last night we finished Season Three of Ozarks and began Tales from the Loop. As for the latter, I had low expectations, but I'm liking it a lot. Oh, and if you're tempted to try The Last Kingdom, Netflix's attempt at Vikings, do yourself a favor and watch something else, instead.

I'll Zoom when Hell freezes over.

Tonight, there are 2,006 confirmed cases of Covid-19 in Alabama, with 438 cases in Jefferson County and 150 in Shelby County. 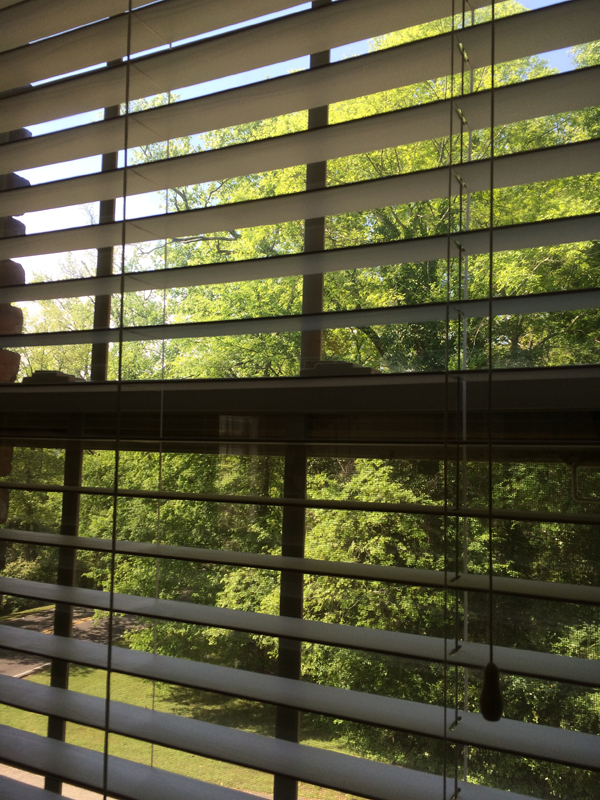