The sun came back today. I woke to it, and it's always easier waking from my nightmares to bright sunlight. But the cooler weather is slow to leave; we only reached 66˚F, and it's currently 52˚F.

I was able to work today, to really work, for the first time in weeks. I did some good paleo' writing. Hopefully, tomorrow I can do some good fiction writing. I see articles about how, in the face of Covid-19 and in the stress and worry, the uncertainty and all that is happening, how we should no fear to be unproductive. We should not be shameful if we are not working. But I do fear being unproductive, and I am shameful of the times I cannot work. I'll always be that way. And there are bills to be paid, and there are stories owed.

Anyway, later I played GW2 and Black Desert Online with Spooky. I must say, Black Desert Online is a visually stunning game, and it's possibly the most satisfyingly visceral game I have ever played. But it's written for shit. I'm pretty sure this is what happens when bad Korean writing is translated badly into bad English writing.

Later, we finished Part One of Season Six of Vikings Episodes 6 and 7 are genuinely, heartbreakingly beautiful. Even if I haven't enjoyed all of the series so far, it would have been worth it just for those two episodes.

Last night, the Alabama Department of Public Health counter hit 999 confirmed cases of Covid-19 and...locked up. I suspect that whoever wrote the code never imagined we would need four-digit numbers to tally the stricken. Finally, it started ticking off cases again this afternoon, though I don't know if it any longer reflects our knowledge of the infected in Alabama as well as it did before it stopped last night. As it stands, the ADPH reports 1,108 confirmed cases in the state, with 305 in Jefferson County and 89 in Shelby County.

I was able to speak with Jun Ebersole this afternoon, and that helped some. I am missing Jun and McWane and my work in the lab terribly. And Winifred the tylosaur. Her, too. Okay, her most of all. 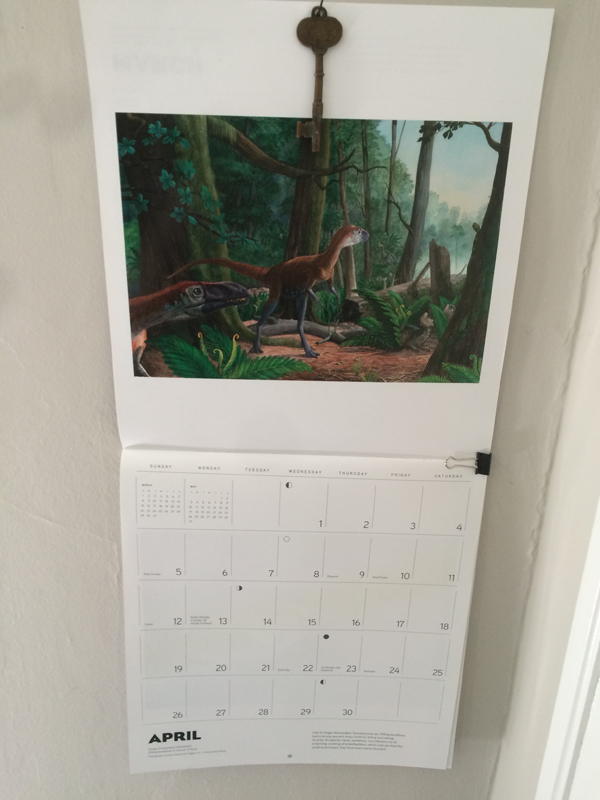