Mostly sunny today. The clouds arrived late in the afternoon. Our high was only 73˚F. Currently it's 60˚F.

Toady I finished reading Peter Straub's Ghost Story (1979) for the umpteenth time. My love for this novel is legendary, so...I won't go on and on and on again. And now I'm reading another of my favorites, Kathe Koja's Skin (1993)

Today Spooky made a very tasty loaf of cheddar and black pepper bread. We are diligently sheltering-in-place, but we are not starving.

A week or so ago, Internet Archive responded to the pandemic with what was clearly meant as a benevolent act, but which has fucked over a great number of living writers – myself included. IA unilaterally decided they should make 1.4 million ebooks available for free, in unlimited numbers, for "loan" to readers. For the most part, this was illegal (not to mention immoral). My lit agent at Writers House is helping me have my works removed from the rights grab, but the whole thing is sickening, that people think so little of authors than to expect us to work for free, when most of us are barely able to even support ourselves by our labors.

Please note that for one week in March I made the ebook of Dear Sweet Filthy World free to own. It was Subterranean Press' idea. They asked. I agreed. It's amazing what what you can accomplish by simple politeness.

As of about three hours ago, there are 935 conformed cases of Covid-19 in Alabama, with 234 of them here in Jefferson County and another 84 in Shelby County. In just four days time, March 26th-March 30th, the number of cases has more than doubled in the USA.

Meanwhile, John Prine is reported to be doing better. I spent the day worrying about him and listening to his music. On Facebook, I wrote of "Paradise": I used to sing this song with Jada's dad, who was a musician. It remains one of my favorite songs ever. "Where the air smelled like snakes..." One of the best lines of poetry ever written. You know what that means, even if you could never explain.

And to Governor Meemaw (aka Kay Ivey), who continues to refuse to issue an order to shelter-in-place, with all due respect, no, this is not like the time there was a copperhead at the church social. This is an actual disaster, and it's past time you start acting like it.

Tonight, RP and Vikings. We've made it to Part One of the sixth and final season. 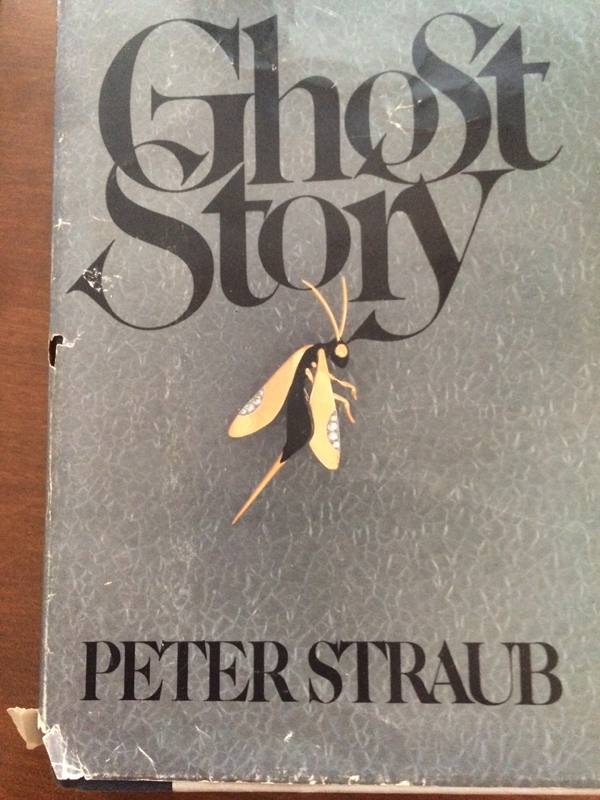