A rainy, cold day. But there was a rather nice thunderstorm early. Currently, it's 63˚F.

I did not write today.

I almost broke my wrist getting into bed last night, which surely would have been bad timing.

There are now 196 confirmed cases of Covid-10 in Alabama, with 86 in Jefferson County, with 22 in Shelby County. However, it was disclosed today that over 500 tests were incorrectly administered and are invalid. All in all, the numbers in Alabama are, at best, only suggestive of the actual prevalence of infection, which is likely far higher than the daily tallies suggest.

We watched a really odd documentary tonight about Nightmare of Elm Street 2 and Mark Patton. 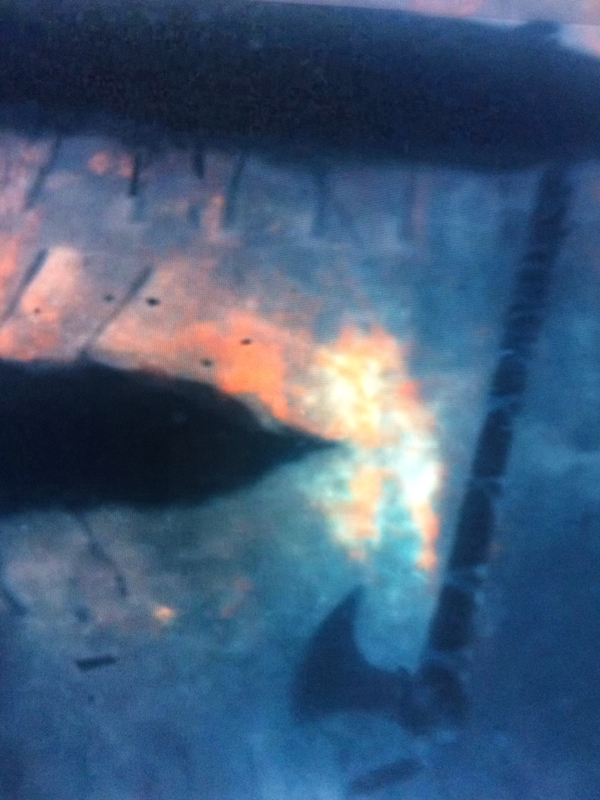