Kathryn and I had to go out to pharmacy to pick up one of my prescriptions, and that was oddly tense. I did nothing really, today. I'm trying to figure out how to work through this. Wait – I don't mean...I mean how I continue to work during this.

I did finish Irving Stone's Lust for Life this morning. It was his first novel, published in 1934. There's strength in it, and there's a sort of passion, but – with a few notable exceptions – the prose wavers between mediocre and overwrought. But it's still an important book. I would never say it isn't. However, I might never have read it (though the Vincente Minnelli 1956 adaptation is a favorite film of mine), except it was among the books I inherited from my Aunt Joanne Cage, who died back in early November. This copy is a WWII-era reprint, a facsimile of the first edition that was originally part of the Leeds Public Library, then discarded. I assume Joanne bought it at a discard sale, probably before I was born. And, also, I began reading Peter Straub's Ghost Story again, which I've not read since we were in the cabin in Woodstock in the winter of 2015. I need to get through it again, before I start the next book.

Tonight, we watched Frozen II again (the Blu-ray was a belated Valentine's Day gift from Spooky, cause we were broke during actual Valentine's Day), and I loved it even more the second time. And then we watched an episode of Vikings. 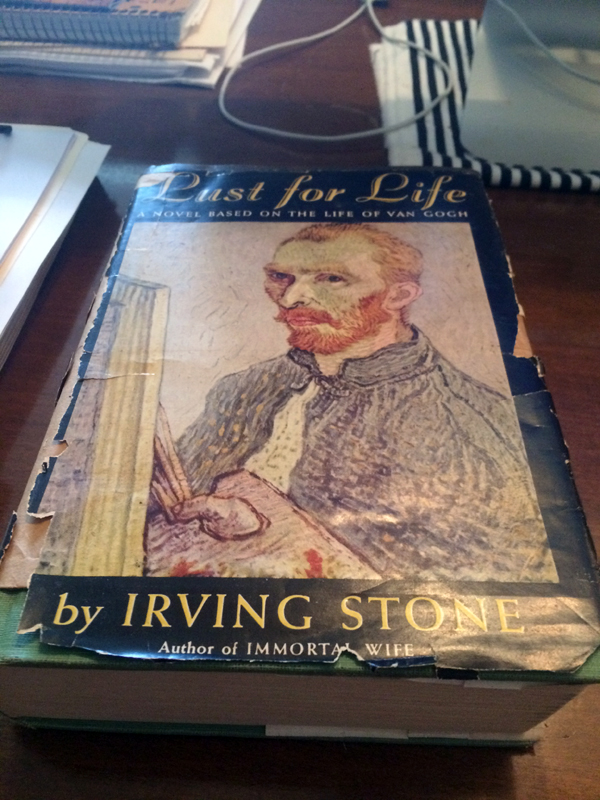