I went out with Kathryn this morning on our last big supply gathering run before we settle down to try and wait this thing out. The market was packed, and there were a lot of empty shelves, but people were calm. Kathryn says they weren't calm a couple of days ago. It was interesting, what had been cleaned out. Some of it was predictable, like bread and milk. Some of it was a little surprising, like pretty much all the fresh meat. And a few things were just weird, but none of the really weird shit's occurring to me just now.

I got the news right after we got back home that McWane is now closed indefinitely, so...no more paleo' lab work for me until...I'm guessing at least mid April. But I have the fiction writing that has to be done, and I have paleo stuff to write and read, as well. I will stay occupied, but I will miss Winifred awfully. 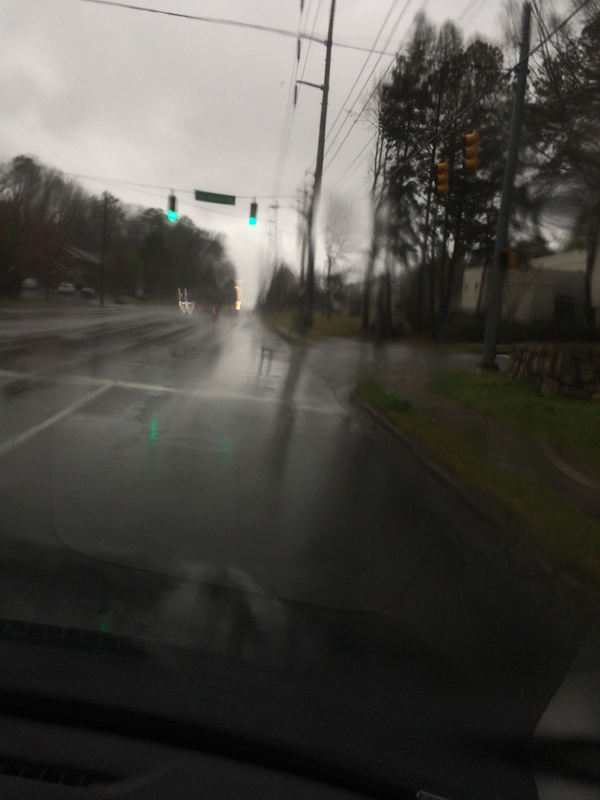