Today was the bad day.

But at least there was sunlight. Currently, it's 55˚F, with the windchill at 54˚F.

We just saw the last episode of The Outsider, based on Stephen King's novel, and I've been holding off saying anything about the series, because though I've been liking it a lot from the very start, I kept waiting for it to implode, to do that unfortunate thing that so many films based on King books do. But I am very pleased to say that never happens. Rather the opposite. And yes, The Outsider is very good. And I mean almost Season One of True Detective good. Gorgeously shot in Georgia and Alabama. Eerie. Soft spoken until it needs to raise its voice (and here I'm kinda paraphrasing something King once said). Mostly, it shows admirable restraint. See it. I said so. 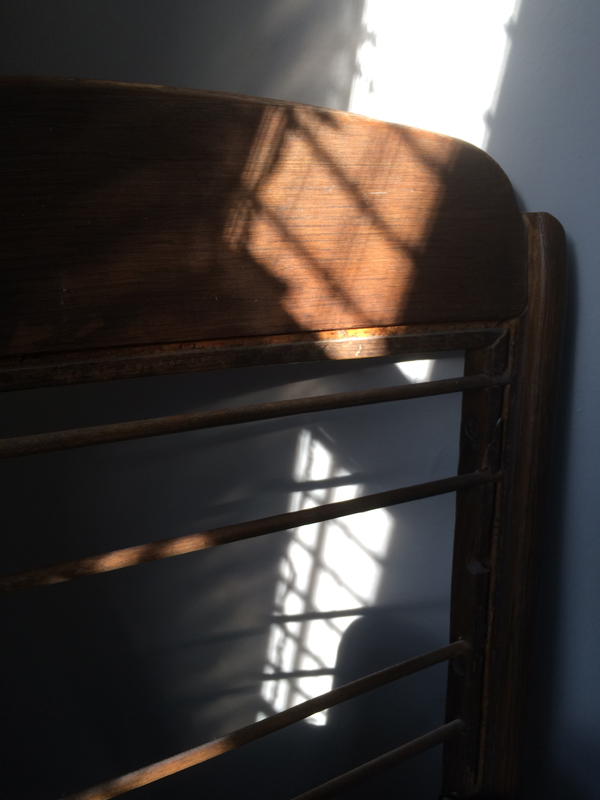