And I wrote 1,023 words on The Cerulean Alphabet, letters R and S.

I'm only just now realizing how utterly unremarkable today was. Oh, wait! I know! Spooky went to Target and, on an impulse, bought a new set of sheets, and we were both feeling guilty about spending the money, even though we only had one set of sheets before she bought the new ones. Which really says a lot about us.

See, there's always something, no matter how peculiar it might be. 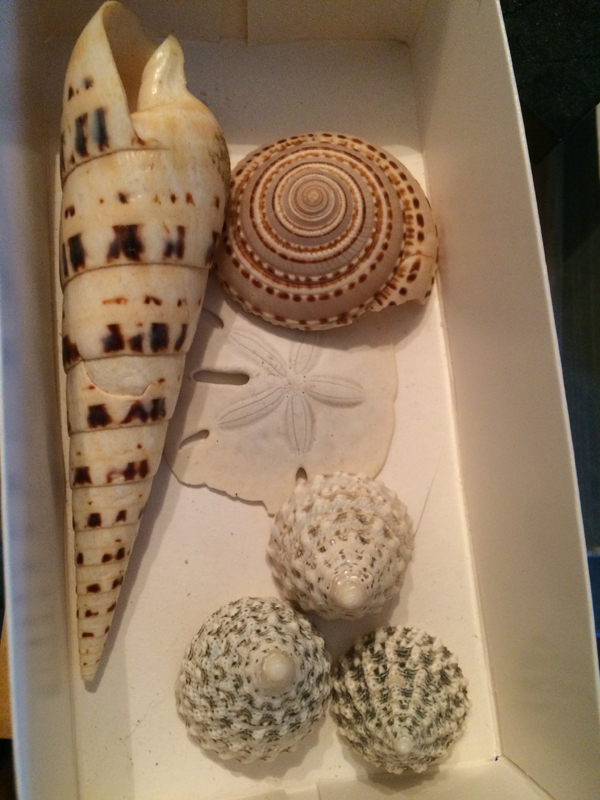