So, I didn't make it to McWane today, because I lay awake last night unable to get to sleep until after two a.m. for worrying about a set of books at my Aunt Joanne's that I should have claimed, and the sell of the house will be a done deal tomorrow, and...so we got up this morning and I asked Jun if he was cool with me coming in tomorrow instead of today, and then Kathryn and I drove out to Leeds to get the books. In the pouring rain. And that's how I spent my day. I have absolutely no room for these books, but I got 'em anyway. And so it goes.

Oh, and the thing with Leeds destroying itself? It's only getting worse.

The sun came out late in the afternoon, and there was apparently a spectacular rainbow over the city. Currently, it's 39˚F, with the windchill at 32˚F, and there's talk of snow flurries tonight and in the morning.

Oh, to once again live in a world where praising Fidel Castro would destroy your bid for the American presidency.

And also, how about a world where we don't elect orange shit gibbons who then try to convince the world it shouldn't heed the warnings of scientists at the Center for Disease Control and the World Health Organization?

I just think we can do better than this present fiasco.

Tonight we saw Jonathan Entwistle and Christy Hall's I Am Not Okay With This. It's easy to watch an entire mini-series in one night when it only consists of seven 19-28 minute episodes. But it was actually pretty good, sorta Carrie meets The Breakfast Club. 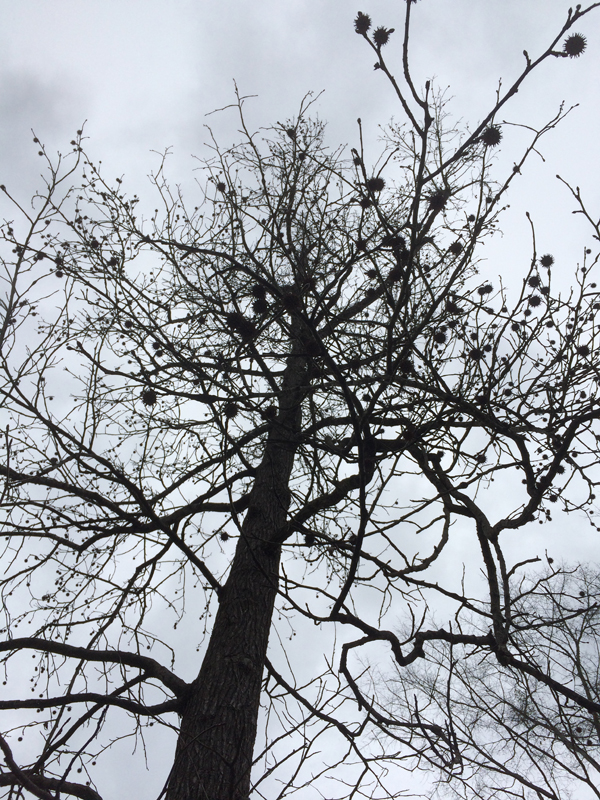