Cloudy and cool today, but at least no rain. Currently, it's 52˚F, with the windchill at 50˚F.

Today we had to drive out to Leeds to pick up three pieces of furniture from my late Aunt Joanne's house, two chairs and a table. The table was for years Joanne's writing table (she was a poet), and now it's going to be my desk. I've had the same desk since 2007, when I replaced the desk I got in 1993. So, this will only be the third desk of my writing career, and I am honored that it will be Joanne's desk.

So, there was that.

This morning on Facebook I posted a somewhat more cogent version of my reaction to Hunters, and I'll repost it here:

And as I wrote last night, please, please, please have a look at our current eBay auctions. We're presently weathering a financial crisis borne of a publisher who can't be bothered to pay me. We have copies of the hb of The Ammonite Violin & Others, The Little Yellow Book of Fever Dreams, The Aubergine Alphabet, and the tpb of Daughter of Hounds. I will sign and personalize any book, and I'll even draw a monster doodle inside, if the winning bidder so desires. Please have a look. Thank you.

This morning I read "The Fall of the House of Usher" for the first time in...shit, I don't even know. Maybe decades. And I could help but think, "Fuck, if only Lovecraft had been as good as Poe." 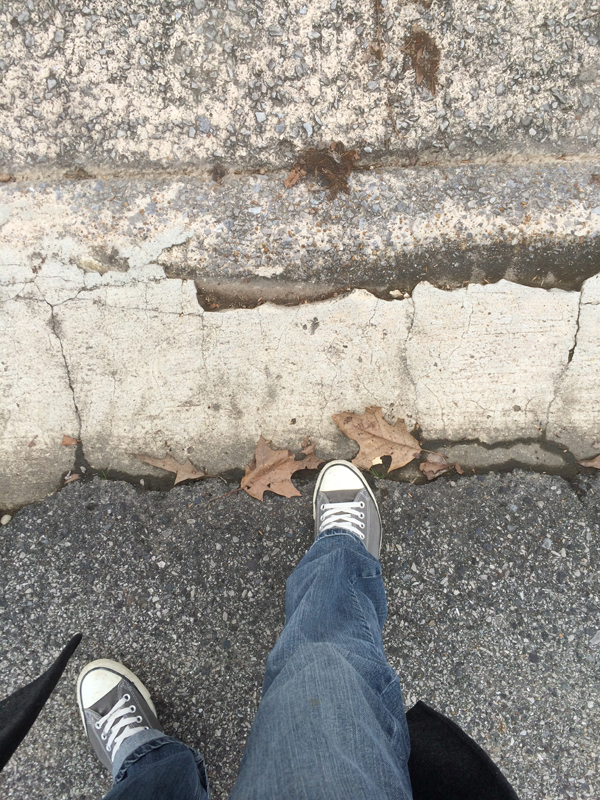