Today, I wrote 1,080 words on The Cerulean Alphabet, P and Q. Then I had two baloney and cheese sandwiches for dinner. Living large.

Tonight, we started watched Hunters, and it's very weird. But not in the good way.

And there's this, from last night: The late check thing has become an actual fucking crisis. I learned toady that it won't be coming for at least two or three weeks, so we're gonna be short on rent this month. Still wanna be a freelance fiction writer? Sure, you can be a critical success with a great agent, a shelf full of awards, and an archive at Brown University, but that doesn't mean anyone has to pay you on time. Doesn't mean you can't get to the end of the month and not have to worry about where the rent money's coming from. At this point, only propriety is keeping me from naming names. Anyway, please looks at the eBay auctions and bid if you can. They're how we're gonna squeak by this month, clearly. I'll sign and personalize any book, as well as draw a one-of-a-kind monster doodle on the title page. Thanks. Spooky's added copies of the sold-out-on-publication Little Yellow Book of Fever Dreams and The Aubergine Alphabet.

I leave you with the Sex Bananas. 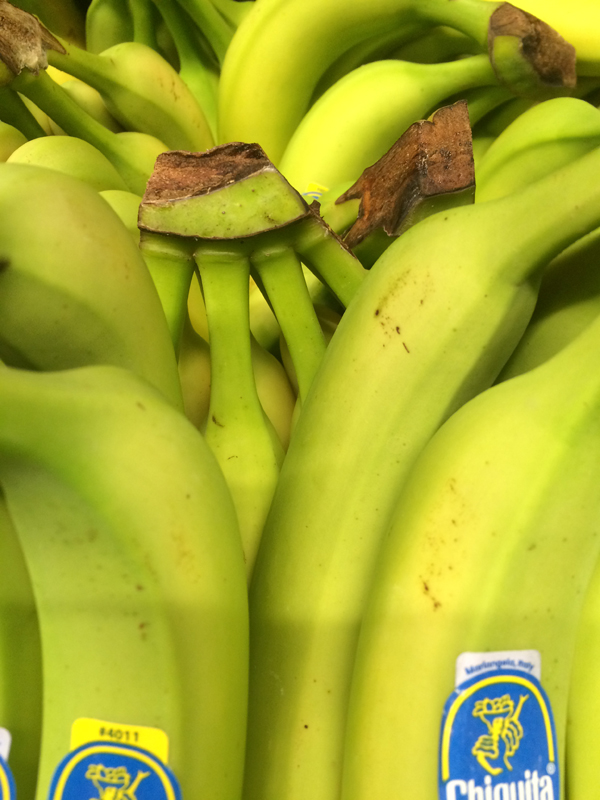