Another mostly cloudy day. Another day not really worth comment, and yet it gets its very own blog entry, its very own participation award. Currently, it's 58˚F.

Today I began rereading Robert Chambers' The King in Yellow, but only made it through "The Repairer of Reputations."

And tonight, after Chinese takeout, we watched Steven Soderbergh's Contagion (2011), which was actually very good and did a much better than average job of accurately portraying how scientists do science. 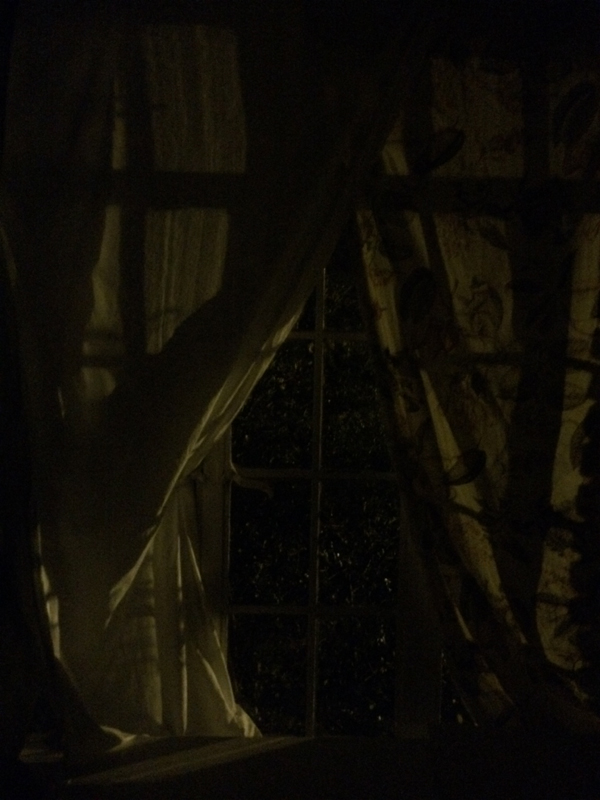