So, I go and make a big fuss about the goddamn rain, and, what d'you know? It stops raining. Only...it's gonna rain cats and dogs tonight, after a somewhat sunny afternoon today. Cats and dogs, I say. We have a flash flood watch again and a severe weather watch. Today's high was 76˚F. Spring's come to Birmingham, and the trees are getting green. Anyway, hopefully no tornadoes tonight. Tomorrow's high will only be 56˚F, but currently it's 72˚F, with the wind gusting to 37mph. For here, that's very windy.

Okay, the weather's out of the way.

I had a very good day at McWane, working on Winifred the tylosaur. The jugal is ready to be reassembled, and I'll do that tomorrow. Mostly, today I spent four+ hours on the block Spooky and I capped last Wednesday. Jun had rolled it for me last week, exposing the unplastered underside. Using the Gravermeister air scribe, I may have moved more of the hard, sandy, glauconitic basal Mooreville Chalk today than I have over the past four months. But I'm still probably another three or four inches above the bone layer, so...maybe four to eight additional hours with the air scribe. Then it's back to the dental tools. Actually, after four hours of all that noise and the ear plugs and dust mask and safety glasses, I said enough for one day and worked on a cervical vertebra with dental tools for about half an hour before heading home. I arrived back at the house stinking of oil and grime and dirt. It was satisfying.

As I said last night, we're trying to bring in a little money from eBay while I wait on an overdue check. So, first up, a copy of Das ertrinkende Mädchen, the SOLD OUT ON PUBLICATION German-language edition of The Drowning Girl: A Memoir. Plus! A copy of the ALSO SOLD OUT Subterranean Press edition of Houses Under the Sea: Mythos Tales. Please have a look, and thanks. 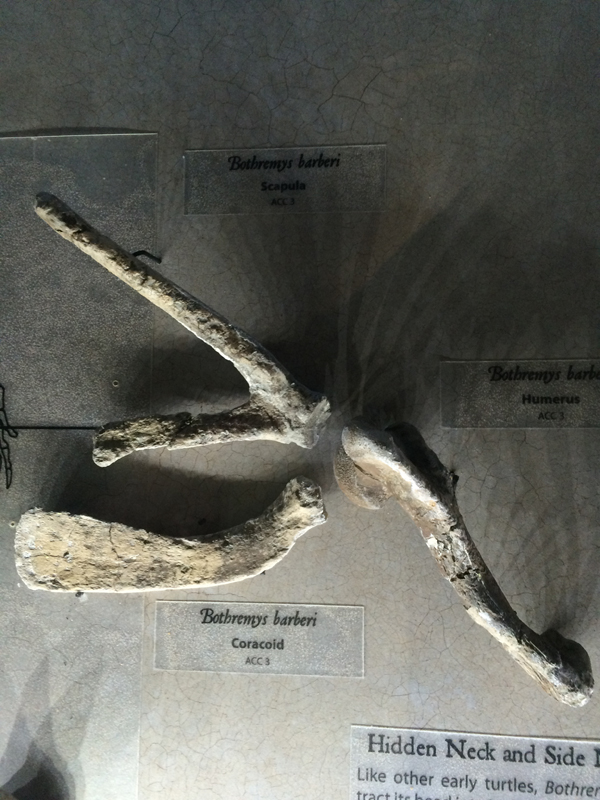