More sun today than clouds, and it was a little warmer. Not that I left the House. Currently, it's 37˚F.

have I mentioned that the Cough has made its (usual) annual appearance? Yeah, well, it has.

This morning and early afternoon was spent proofreading The Cerulean Alphabet and putting together Sirenia Digest #168. My apologies for it being so late. I think Spooky just sent it out.

Tonight, we watched David Yarovesky's Brightburn (2019), which I enjoyed quite a lot, even though the director was a little too in love with gore and at times it derailed the film the way that poorly placed sex scenes also derail films. After the movie, we watched the first three episodes of Locke and Key, because Spooky liked the comics. So far, it's fun. And Laysla De Oliveira is hot. 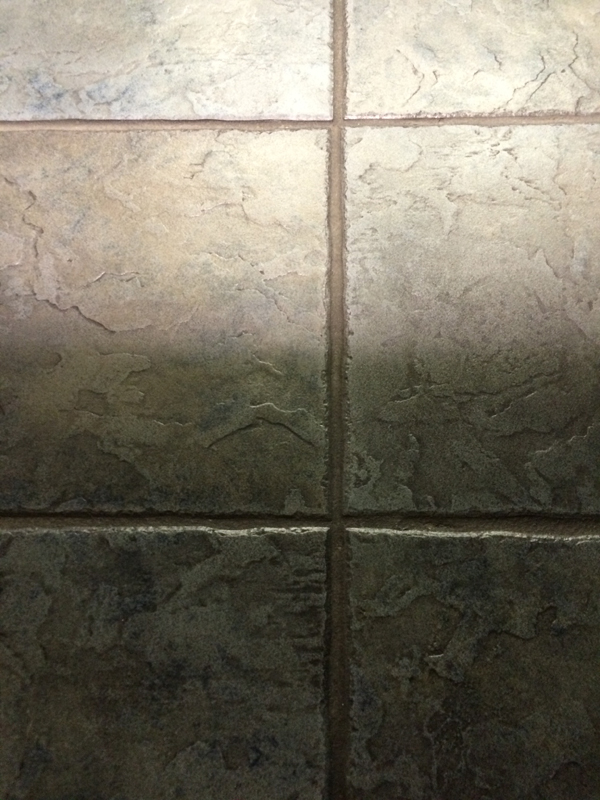