Yeah, so...today would have sucked, but it didn't, despite the internet being down forever and the cold weather and half-assed attempt at snow flurries...but somehow it didn't. Also, it's currently 43˚F.

Today I wrote 1,101 words and finished Part One of The Cerulean Alphabet (K, L, and M).

And then there was RP (hello, Melissa).

And then dinner, and then we watched the new episode of The Magicians. And then the first three episodes of something on HBO called Avenue 5, which I mostly just watched to see Hugh Laurie. The best thing I can say about Avenue 5? It's only about half as silly as The Orville. But you just know the series' high-concept pitch was "The Love Boat meets Lost in Space."

Oh, c'mon. What do you expect from a free blog entry? 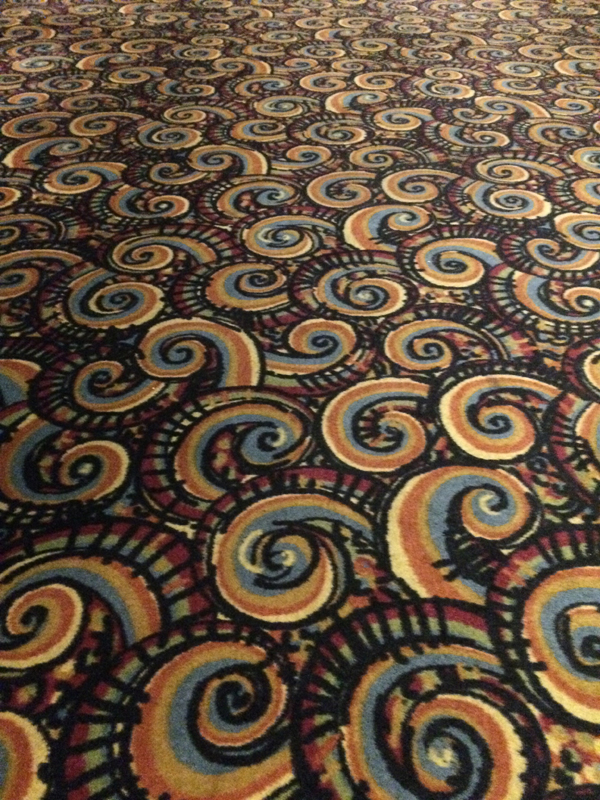