Really a good day today, but I am extremely tired. And we had weird tornado weather all day, blustery and cloudy and warm, the high at 71˚F. We had a tornado watch until a little while ago. Currently, it's still 68˚F.

All the tulip trees are in full bloom.

Spooky went into McWane with me this morning. I had to jacket a large piece of the Winifred block that I'd removed from the main jacket, a chunk of rock that contains much of the posterior lower jaws and some of the back of the skull, but I need to work at it from the underside with the airscribe. Which meant putting a plaster cap on all the exposed bone, and that's what Spooky spent three hours or so helping me with. It's kinda not a one person job. But it went well. She cut strips of burlap while I put down a layer of damp tissue paper over the bone to serve as a release, so the plaster wouldn't stick to the fossil. Then we mixed plaster, and she dipped the burlap strips, and I put them on the beast. Sometimes, doing paleontology is a lot like a sculpture class. Anyway, now I'm gonna let the plaster cure a few days and roll the block next week. I'm going back tomorrow afternoon to finish work on the jugal and deal with some other loose ends. Oh, and Spooky and I went across the street to the food court in the Pizitz Building and she got free coffee and I drooled at Warby Parker frames.

I should have said more last night about Gretel and Hansel. I was tired them. I'm tired now. But I'll add that I think it ought to have been half an hour shorter, and that Perkins missed an opportunity not to use the film to look at more than a single fairy tale, after the fashion of The Company of Wolves. Alice Krige and Jessica De Gouw were both great. And yes, it's very pretty, but there are times the film stagnates into something more like a still life of the Irish countryside than cinematography. There's a whole lot of Angela Carter in this film, and that's a good thing, though I have a feeling that a lot of feminists who pay lip service to Carter will hate Gretel and Hansel for it's "devouring mother" archetypes and themes. As for those people saying it's not "scary" enough, well...I don't know what they wanted. No, Gretel and Hansel isn't filled with jump scares, but it's eerie as fuck, tense as piano wire, and, at times, exceedingly gory. I liked Robin "Rob" Coudert's soundtrack a lot, and there are times it's the main reason the film works. And it does work, it just could have worked much better.

Now, I should get some rest. I leave you with two photos of our day. 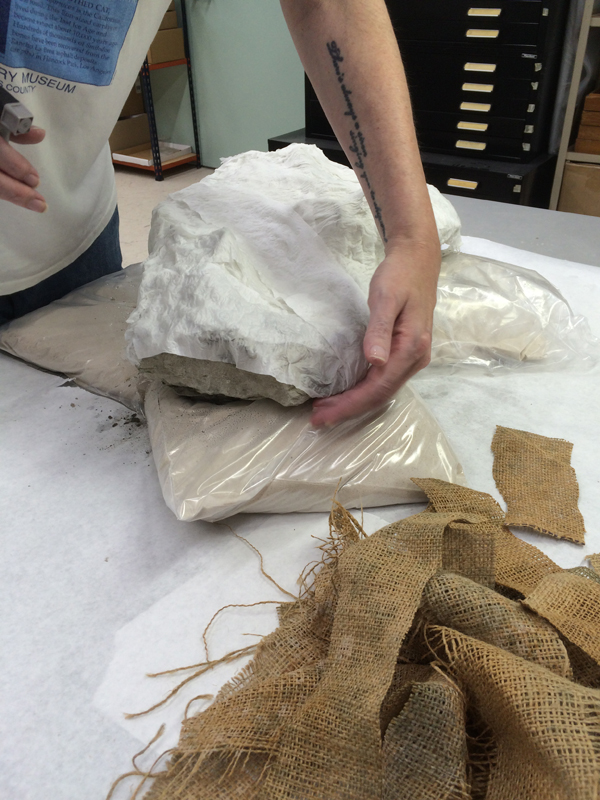 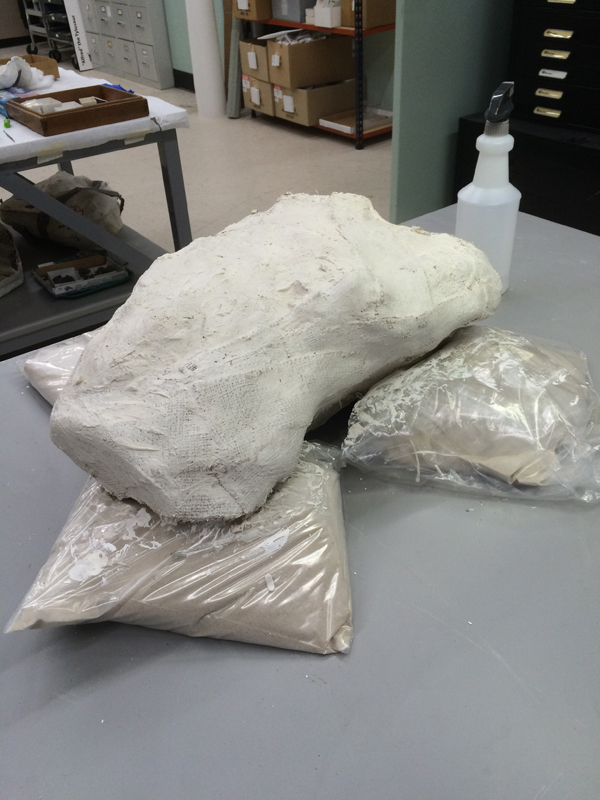