Mostly cloudy today, but we did get some sun, and it hardly rained at all. The high was 70˚F, and it's still 65˚F.

This morning, I wrote 1,003 words on The Cerulean Alphabet, I and J, two of my least favorite letters when I write these alphabets. And then we went to the movies.

And, I mean, I liked Gretel and Hansel, I just didn't love it. It's much better than The Blackcoat's Daughter, but not nearly as good as I Am the Pretty Thing That Lives in the House. Later, back home, we saw Yann Demange's White Boy Rick (2018), which was actually quite good. The presence of Matthew McConaughey is pretty much always a helping hand.

Yesterday was the 10th anniversary of the 50th issue of Sirenia Digest, which was released in 2010 (well, obviously). 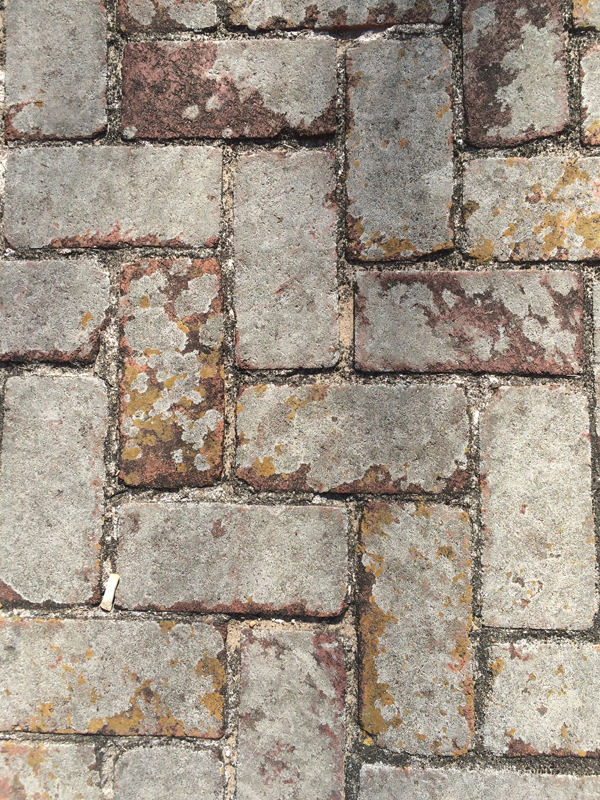