Yeah, so they said rain, but we got sun all day, instead. I was able to leave the office window open all afternoon. We made 73˚F, and it's still 63˚F. But we have days of storms ahead.

Most of work today consisted of wrestling with a spreadsheet listing possible pronunciations for 574 words and names that appear in Two Worlds and In Between that the folks doing the audiobook sent for my approval. Mostly, they were right, though not about Diplodocus or Desvernine. Also, I sent Jonathan Strahan what was probably the finalmost text for The Tindalos Asset.

I read. I stared at the window. There was some RP. Whee.

Spooky made kielbasa and mac and cheese and black-eyed peas for dinner. We watched a couple more Disney shorts (these are new shorts, not older animation) and a 2005 documentary by James Cameron, Aliens of the Deep, looking at hydrothermal vents as possible models for extraterrestrial ecoystems in places like Europa. And then we watched a stylish if so-so thriller, Zackary Adler's The Courier (2019). Then more of That 70s Show.

There's a reason I write all this crap down.

“Censorship is to art as lynching is to justice.” ~ Henry Louis Gates Jr

Tomorrow, I'm going back to work on The Cerulean Alphabet so that, hopefully, I can have the now-late next issue of Sirenia Digest out by Saturday. After I write tomorrow, Spooky and I are going to see Osgood Perkins' Gretel and Hansel. 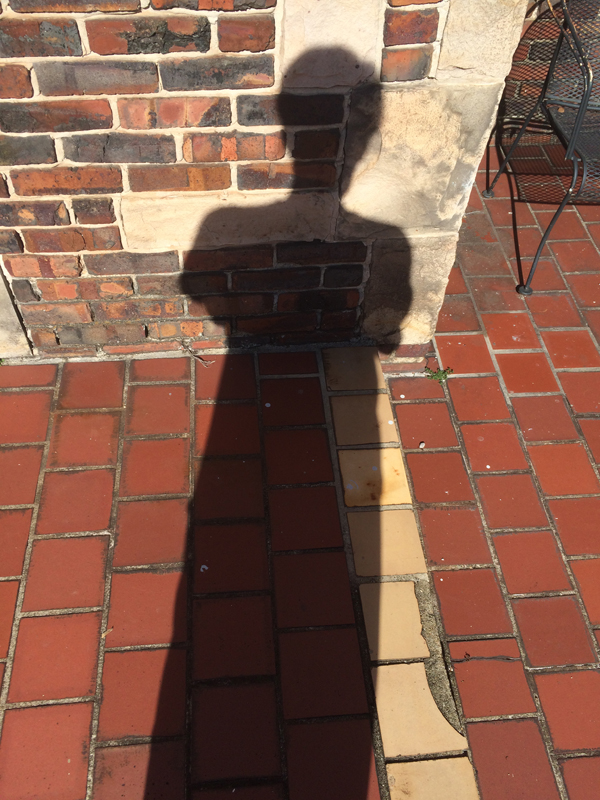