Sunny today, which is pretty much also better than rainy. Currently, it's 58˚F.

Today Spooky helped me finish up the insanely tedious line edits on The Tindalos Asset, and I solved a couple of longstanding continuity issues, so...at least there was work, another four hours or so on the novella. Tomorrow I mail it back to Jonathan Strahan and he mails it back to Tor.com.

Later, we watched a series of animated shorts on Disney+, and then we saw Carl Strathie's Dark Encounter (2019). It should be said right up front that this is not a perfect film. To start with, it's set in Pennsylvania, in the Appalachian Mountains, but was filmed in entirely mountainless Yorkshire, England (though there was some mountainous stock footage). And here and there the acting wobbles, and accents come and go mysteriously and they're all over the place, though rarely near Pennsylvania. And yet...it is a fucking gorgeous and amazingly creepy film. It does wonderful things with light and sound. It manages a sort of dream-like eeriness that will be with me for days, and it does not shy from being bafflingly weird. I'm not kidding. This movie freaked me out. Even it it often wears its influences right out in the open. Like the monkey with the cymbals.

On, and we watched a few episodes of That 70s Show, which I doubt was actually filmed in Wisconsin. 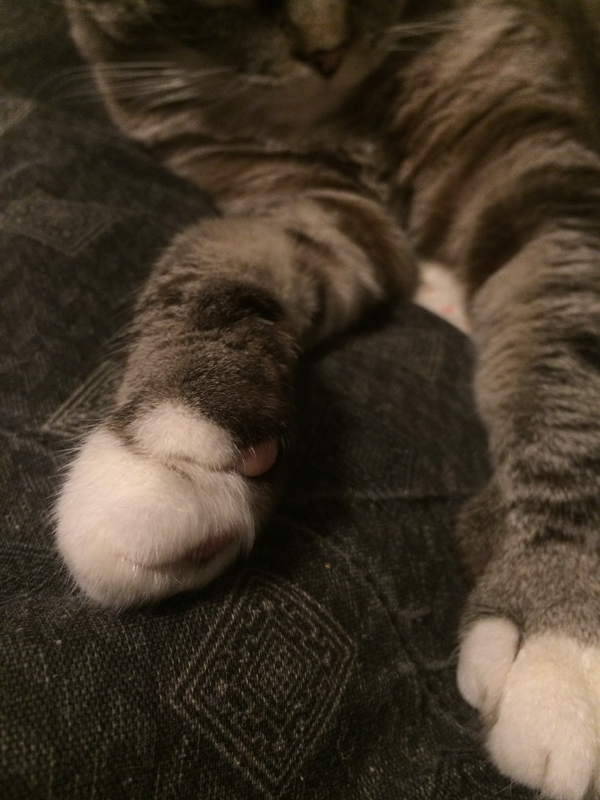