I spent four more hours on The Tindalos Asset today. Whatever is left to be done, which doesn't amount to much more than a few sticky notes I was too tired to deal with today, it has to be done by Monday.

This is the novella that took me four years and two months to finish.

Anyway, today was incrementally less shitty than the last two days. So, that's something. And there was spaghetti for dinner and many episodes of That 70s Show.

And look, it's already February. 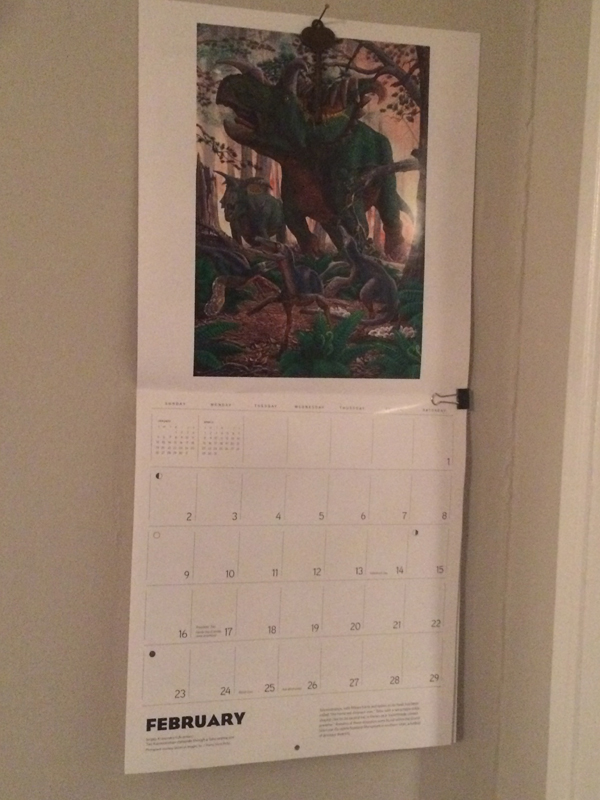