Today was McWane, and I spent most my time working on the Winifred jugal. I found a missing bit, so now I have 90% or so of the bone, in three pieces, each of which I'm preparing independently before I put the bone back together next week. And I did some more work with the Ripley sediment sample, which has broken down to a fine black ooze, as if it were fresh from the seafloor. And Jun sent me home with Alfonso L. Rojo's Dictionary of Evolutionary Fish Osteology (CRC Press, 2000). Which is pretty much homework. Fish homework.

Tonight, I had RP (waves to Melissa) and then Spooky and I watched a whole bunch of That '70s Show. It's been a slow Kittypalooza this year. We only just reached Season Four tonight.

Tomorrow, it's back to work on The Tinsalos Asset edits (booyah, whoopee):

A few bits from Facebook, from the past few days:

What the fuck is "vegan activism"? No, we're not talking about an activist who just happens to be vegan, but someone involved in "vegan activism." Never mind. I don't want to know. (last night)

I'm quite sure that the object of social media is to create and foster assholes, and in that one function it excels. (day before yesterday)

I'm not sure when "Boomer" became an insult. But I am goddamn proud to be a Boomer. (January 25th)

Also, being told that I'm out of touch is, in my opinion, in this age, a compliment. I strive to be out of touch. (January 25th)

Goodnight, kiddos. And also to Mrs. Calabash, wherever you are. 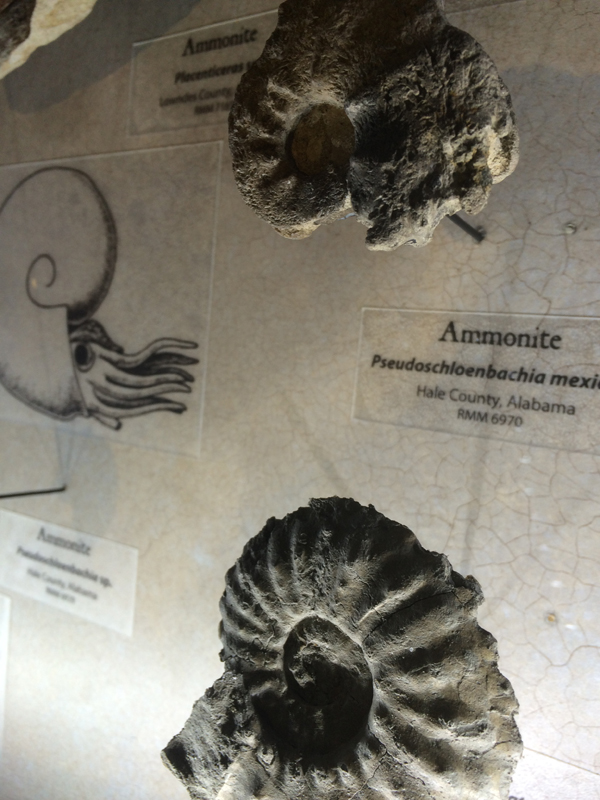