A very foggy morning, but the sun came back this afternoon. Currently, it's 42˚F.

Winter kind of waited until late January to come to Alabama this year.

Today I did more work on The Tindalos Asset, and I made it through sections four, five, and six. I spent three and a half hours of on the ms. yesterday, then almost three today. I'm going to bed early so I can get an early start tomorrow and put a large chunk of the thing behind me. Also, tomorrow is the novella's cover reveal by Tor.com. Just follow this link, and you'll see it beginning at 9:30 a.m. EST.

My bad right knee has been getting worse for months, and the last few weeks it has sort of become just shy of intolerable. I've discovered that Tiger Balm patches help, but I fear actual medical intervention may become necessary – after almost twenty years of neglect. By the way, my good left knee ain't exactly good, it's just not nearly as bad.

Tonight we saw the final ever episode of The Ranch, and I'm sadder about the end of the series than I thought I'd be. Season Four (parts 7 & 8) were much better than Season Three (parts 5 & 6). Gonna miss you, Bennetts. 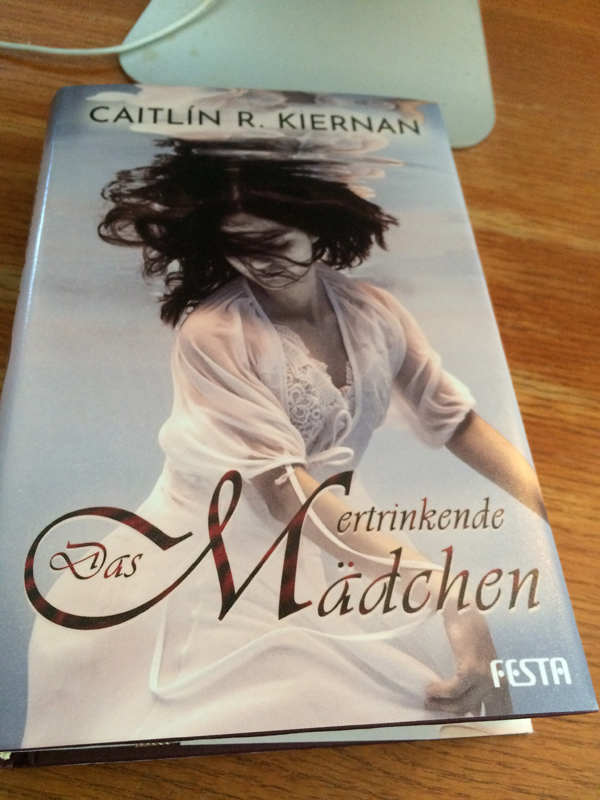