Today the clouds came back, and the rain, and storms are on their way from the Gulf.

I watched a documentary about the creation of Walt Disney World, Epcot, and Disney Tokyo and then another about the Tōhoku earthquake.

There were chicken pot pies for dinner. Then there was RP. 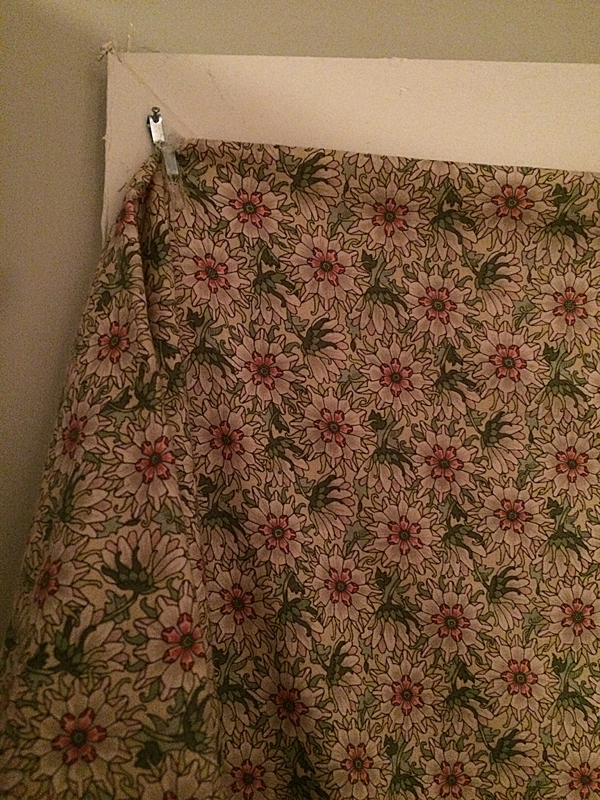