I have yet to leave the house this year.

Another sunny day today. Currently, it's 48˚F. And yes, the cold is better.

Today, I calculated that I have, as of Issue No. 167, written 178 pieces of fiction specifically for Sirenia Digest between December 2005 and December 2019. Which is one reason you ought to be a subscriber. Another is that rent and groceries don't grow on trees, not even for "the reigning queen of dark fantasy" (*cough cough*).

Oh, we also took down the Christmas tree today. Well, Spooky did.

Tonight, after Chinese takeout, Spooky and I watched Mark Gatiss and Steven Moffat's BBC Dracula thingy that's streaming on Netflix. What a train wreck. A surprisingly watchable and occasionally amusing train wreck, but a train wreck all the same. Imagine if Roger Corman set out to remake Francis Ford Coppla's Dracula, with a distinctly Hammer Horror feel and a campy Dark Shadows look, all the while stealing from pretty much everything, including not only every adaptation of Dracula ever made, but also The Company of Wolves and The Hunger and...well, other stuff. Only, wait. That's just the first two-thirds of the train wreck. Because then it jumps from 1896 (or 1897?) to 2019 and suddenly it's this unspeakable marriage of Torchwood and Riverdale, but with Dracula, and just when you're sorta getting used to this bizarre new direction, it switches gears and goes from campy low burlesque to high melodrama. It wants desperately to be clever, but it almost never is. Truly, this thing is so fucked up, and yet watchable, that it needs to be seen. But it's a train wreck if ever a train were wrecked. 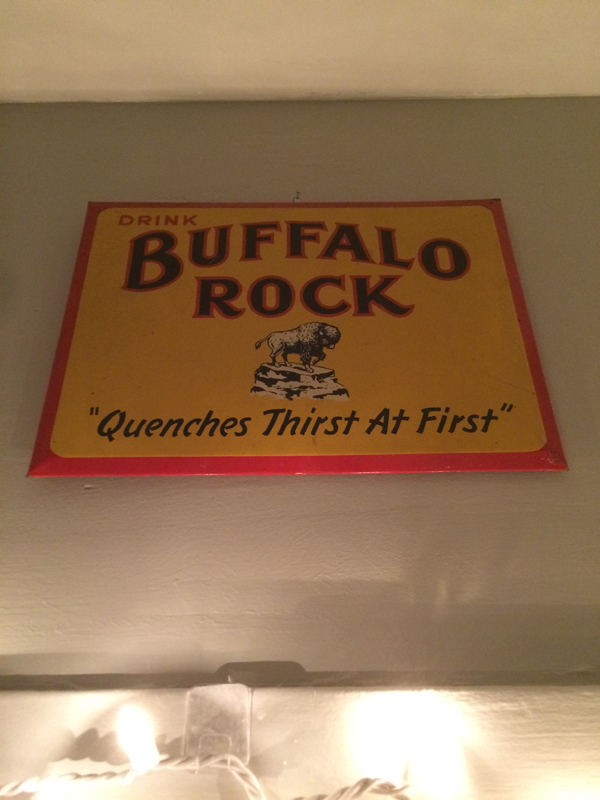