Still warm here, but it was a hazy, mostly cloudy day. Currently, it's 57˚F.

Today, we saw J.J. Abrams' The Rise of Skywalker, and while I'm not saying it was a perfect film, I did enjoy it quite a lot. I wish the pacing hadn't been so frantic, but when you have that many characters and that many subplots and you have to wrap up nine films' worth of baggage in only 142 minutes, all the while trying to appease billions of fans from at least four generations, shit gets rushed. Anyway, I had fun, and I'm too tired to get into a lot of particulars and analysis of why this worked and that didn't. I will say, even though I never cared for Rose Tico (mostly because the last thing the series needed at this point was another character to keep up with), I did find that essentially brushing her aside to replace her with an ex-Stromtrooper named Jannah was pretty-well baffling. From a story standpoint, Jannah made more sense, true, in that she and Finn could bond over their common pasts and common decisions, but...it was too late to quasi retcon*, so to speak. Anyway, this was a movie that was never going to make everyone happy. I'm amazed there aren't more complaints than there are. Also, "fan service" is the most idiotic concept ever. Well, unless you treat it simply as this abstract concept that one must always avoid making an actuality.

See how I said "actuality" instead of "a thing"? The power of language, before your very eyes.

Tonight, I had some really excellent role play, and then Spooky and I began watching Season Two of Lost in Space on Netflix.

Tomorrow, I go back to work on "Seven Dreams." 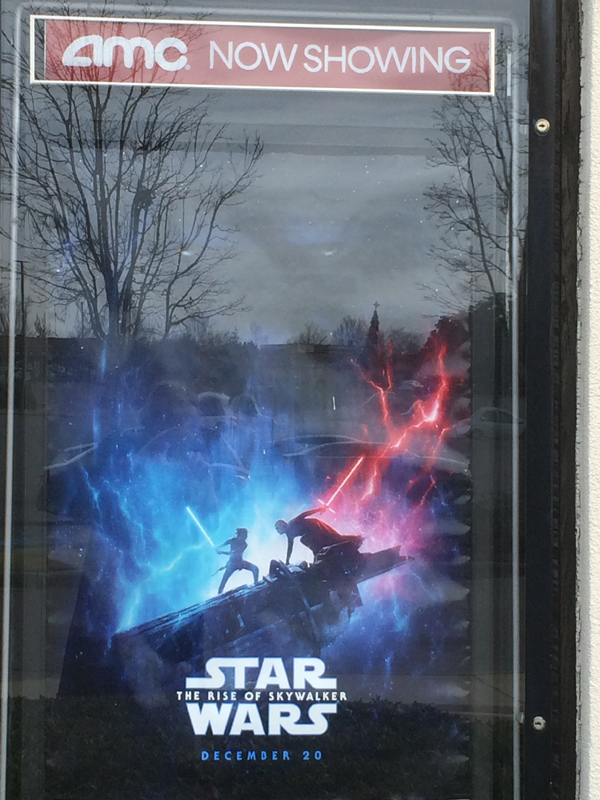