Another day of rain and fog. Currently, it's 47˚F, and the wind advisory we've had in effect all day is still in effect.

And really, that's what I did today. Well, there was other crap, but who cares. 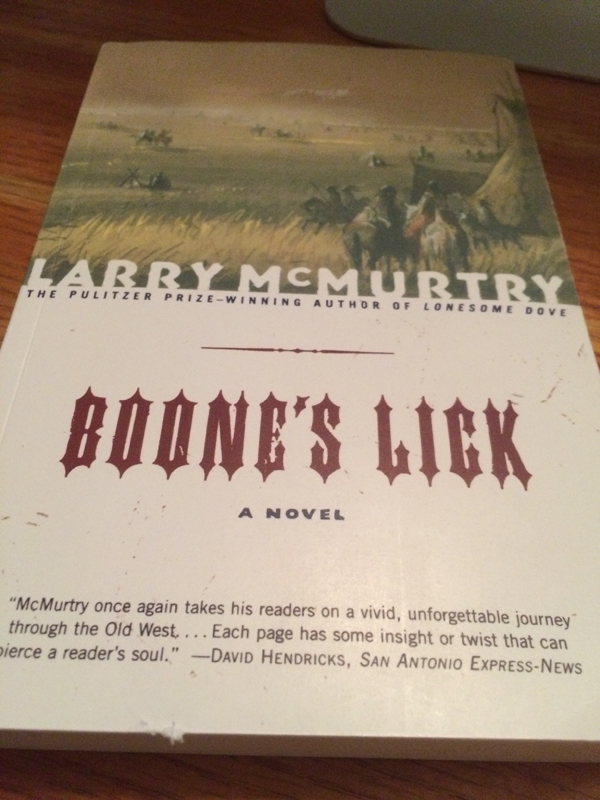