Last night, the storms brought at least two tornadoes to Alabama. we have a long history of December tornadoes. Today, people were picking up the pieces. The storm also brought a touch of winter. Yesterday's high was 72˚F; today's high was 64˚F, not long after midnight last night. By noon, the temperature had fallen to 40˚F. Currently, it's 38˚F, with the windchill at 29˚F, and we're looking at a low of 30˚F.

This afternoon we watched Kevin Lima's Enchanted (2007) for the first time in years, and it's still delightful. It lifted my mood a little. Tonight, we finished Season Four of The Expanse. I hope we get a Season Five.

Tomorrow we're supposed to get the sun back. 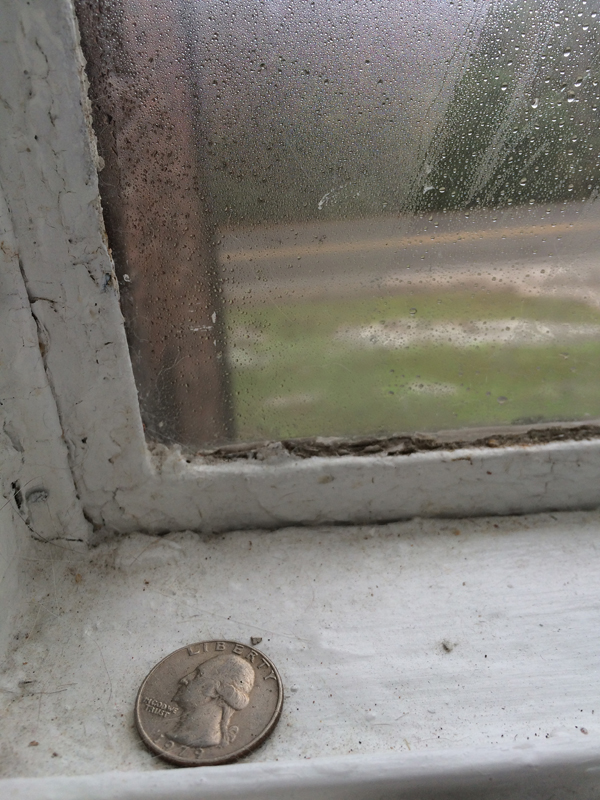