So, two days without entries because I wasn't well night before last and I hardly slept but, mostly, I haven't been in the mood to say "Today, I did not write." But we can't have that becoming a habit, so here I am tonight to say, "Today, I did not write." I tried, but no cigar. There was also some work related stuff today with Tor.com and Writers House and Subterranean Press, but it was all email.

Storms all across the southern Mississippi Valley tonight, and we have a tornado watch until 4 a.m. Our high today was 72˚F, and it's still 67˚F.

I have been reading, at least. I managed to finally finish Stephen King's Doctor Sleep. Having just heaped praise on The Shining, I don't feel too bad about being honest as regards my feelings about this poorly conceived and executed sequel. Grown-ass alcoholic Danny Torrance and some mouthy kid and a whole shit-ton of forgettable, disposable characters do long-winded psychic battle with what essentially amounts to the vampires from Near Dark crossed with the manitous of Peter Straub's Ghost Story crossed with the carnival from Something Wicked This Way Comes. Yeah, pretty much. So, no more recent King for me.* I knew it was a bad idea, but I did it regardless. Anyway, today I read Livia Llewellyn's short story, "Bright Crown of Joy," which was pretty good. I also re-read Lovecraft's "Dagon," and it continues to amaze me how that story can simultaneously be both so badly written and so effective. Oh, and I started Larry McMurtry's Boone's Lick today, and so far I'm loving it. These days, I'm really a happier person when I'm not reading other people's weird fiction and horror, and you can make of that you will.

Oh, and the last three night's we've been playing catch-up with The Expanse. Though I love the show, I never finished Season Three after the cancellation was announced. But now Amazon has Season Four up. The last few episodes of Season Three were very good, by the way. 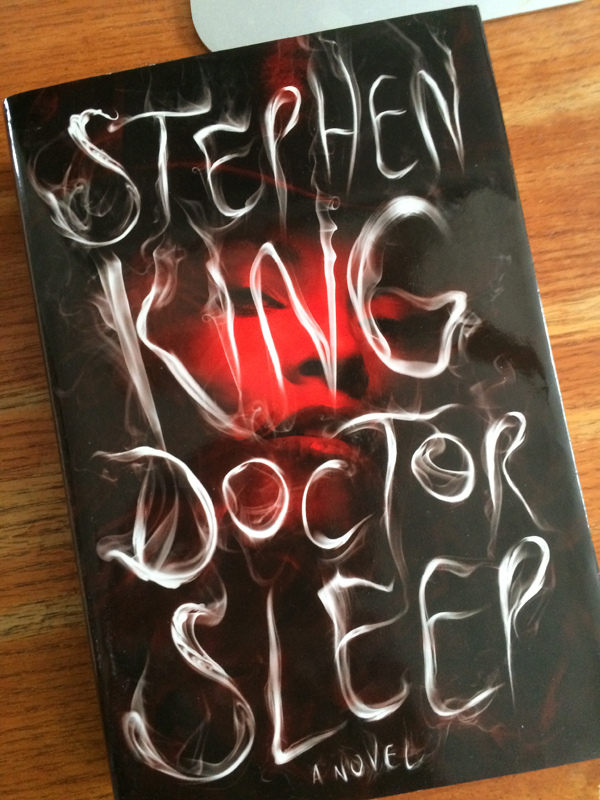 * For the purpose of this LJ entry, I consider everything after Gerald's Game (1992) to be recent King.
Collapse