I am so goddamned tired I was getting ready to go to bed...at 10 p.m....and realized I'd forgotten to do an entry. And I know how you all hang on my every fucking word, so here I am.

I gather there was a lot of ice on the roads here today, and that it resulted in automobile accidents. All I know is that, for the first time since leaving Rhode Island, the windshield needed scraping this morning. At least it was only frost and not snow. Anyway, right now it's 36˚F.

A good, but utterly exhausting, day at McWane today, and I have another tomorrow. Winifred's left quadrate – which I began work on October 31 – should be "finished" tomorrow. And then we have to rotate the plaster jacket and remove a section of it, and I have to switch from manual to mechanical preparation, work on the back part of the lower jaws. Oh, and we're breaking down the sediment samples that Kathryn and I collected on Sunday in hopes that there are fish otoliths hiding inside, and it'll be cool if there are, very cool, but that's something else to do tomorrow, screen the sediment sample and dry it and look at it under the microscope for the tiny earbones of long dead fish. "Ear bones" probably should be two words.

Oh, and I learned today that the turtle paper I did with Drew and Jun will be out on the 18th, much sooner than I'd expected. Details TBA.

Have I mentioned I'm tired?

When I got home, I watched the episode of Nova about the 2013 Chelyabinsk superbollide, and after dinner we watched the new episode of The Connors. And then the season finale of Castle Rock. Season Two was so vastly better than was Season One, and it was better despite the goofy story about a cult of undead Puritans and despite the silly, ham-fisted attempt to tie the two seasons together. It was vastly better because of Lizzy Caplan's absolutely astounding portrayal of Annie Wilkes, and for that she is to be praised. A bunch. Then we watched the Season Three finale of Mrs. Maisel (again!), and...you know what? I'm tired of complaining about the fools at The Atlantic. And yes, I do watch an awful lot of television.

Oh, and I have this, which I posted to Facebook this morning. I was sitting here, being amazed at the bloody red sunrise cresting Shades Mountain, and I posted:

Okay...so...Trump's campaign is actually, for real, no foolin' comparing him to Thanos. That is, to the ultimate mass murderer (albeit a *fictional* mass murderer), the dude who simply erased half of all sentient beings from the universe. Sure, I buy Trump as a comic-book villain, but, on the other hand, wasn't Hitler and or Stalin or Vlad the Imapler good enough for them?

And now I'm going to bed. For real. I leave you with my Winifred action figure. Not 100% scientifically accurate, but terribly cute all the same. 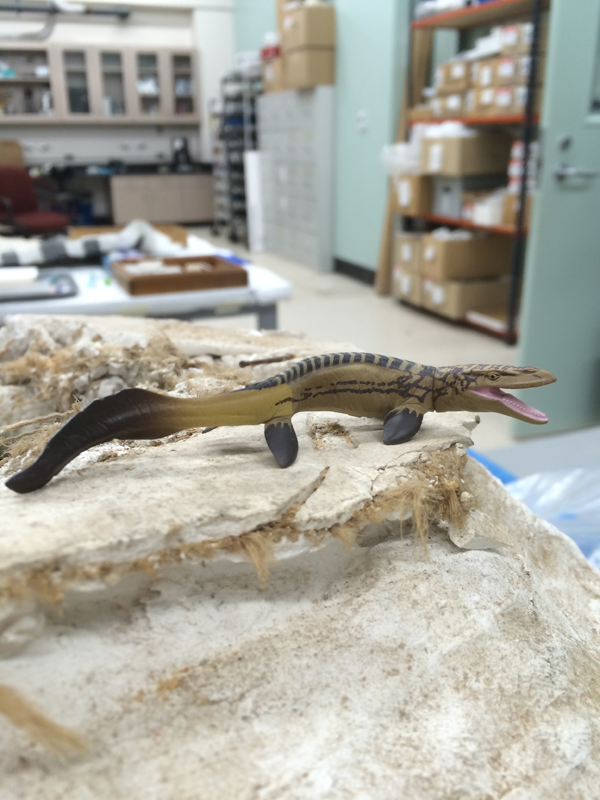