No, really. Michael Kelso said so.

Currently, it's 69˚F here in Birmingham. It's 59˚F in Providence, but they're gonna have snow Wednesday. All we got coming is rain.

Today, I began a new story, "Seven Dreams" – a title that is subject to change – and I did 1,108 words. Yes, I am still a fucking fiction writer. The paleontology is just what I do because I'm pathologically incapable of relaxing.

I heard that René Auberjonois died yesterday. The first time I saw him on the big screen was in The Eyes of Laura Mars in 1978, though I'd undoubtedly already seen him in numerous television roles by then. And, of course, he was the original Father Mulcahy in Robert Altman's adaptation of MASH (1970), but I didn't see that until after The Eyes of Laura Mars. Regardless, I knew him as an actor long before Deep Space Nine (1993-1999).

Tonight, we watched the first four episodes of Season Three of Mrs. Masel over again. The Atlantic can sit and spin. 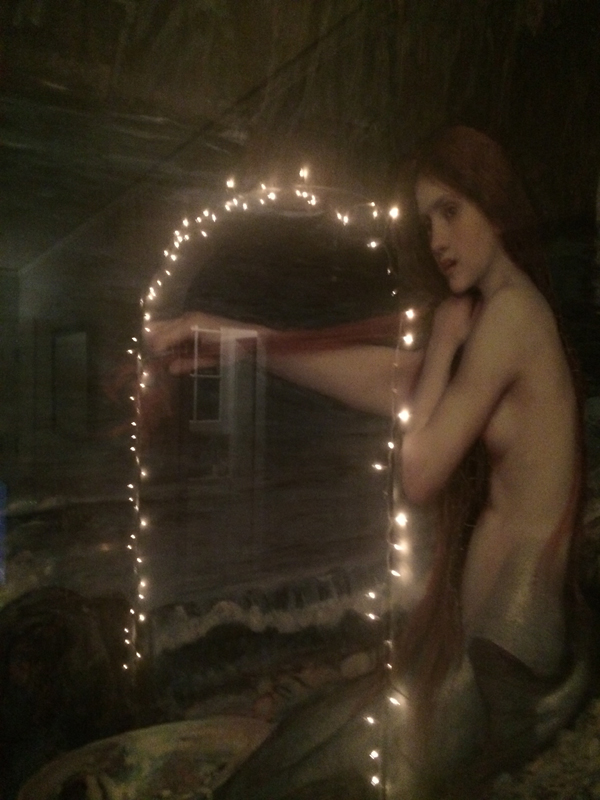