Spooky and I spent the day in the field, but it was the sort of day that was more about looking for the right sediments than actually getting around to finding many of the fossils that might be inside them. The right rocks were found. And Spooky found a tiny, beautiful fossil snail (even though we were mostly looking...never mind).

And now we're tired and going to bed very soon.

Caroll Spinney died today. The man who played Big Bird and Oscar from 1969 to 2018. It's just kinda hard to believe.

And I have this thing I posted to Facebook this morning. I'm putting it here so I won't lose it:

Were someone to ask me the difference between an old-school liberal and a "woke progressive" I would consider the question thoughtfully (as I have), and then I would likely reply, "Same as the difference between a soldier and a terrorist." Seriously, remember when liberalism was about trying to win the day by approaching your fellow citizens with reason and compassion, not bludgeoning the infidels and traitors into submission with fear and intimidation? 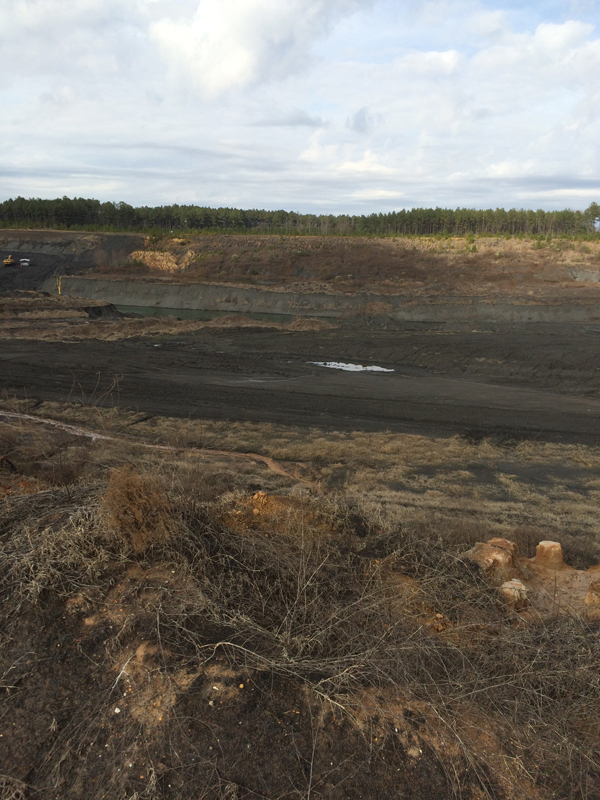