Really not much to say about today. It has the sad distinction of only being the fifth worst day of the month. The truth hurts. Me more than you, but there it is.

I watched an episode of American Experience about Annie Oakley, then another about Amelia Earhart, and then an episode of Nova about the Kepler space telescope. Then tonight we finished Season Three of Mrs. Maisel (five episodes a night, two nights), and it was brilliant, and it was hilarious, both as expected, but unexpectedly sorta harrowing. Repeat after me, "The Atlantic is full of shit. Again. As always. It's what they do."

We're hoping to do some fieldwork tomorrow, but it all depends on the weather.

Oh, and yesterday was not Sméagol's tenth Gotcha Day. That was today. And we didn't have him for four years. We only had him for three years and three months. I used to have a memory. At least about the things that mattered.

Thank you. Drive around. 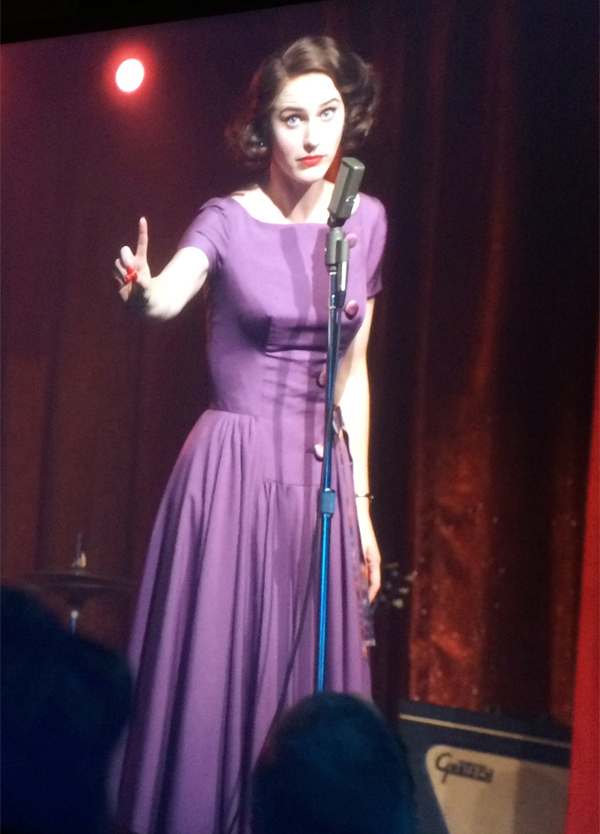